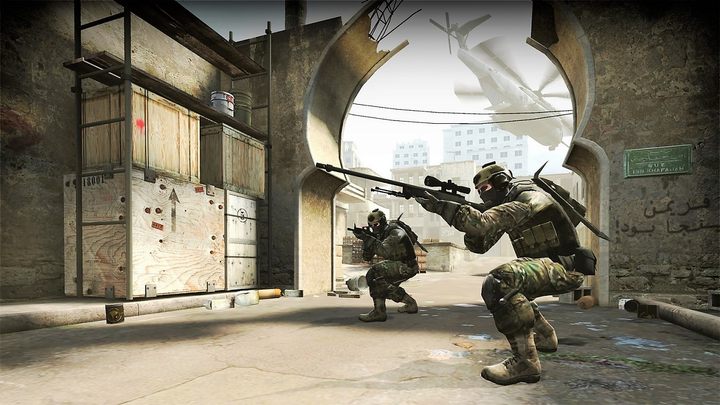 Further coaches may be punished.

At the beginning of September we informed about the scandal that occurred on the professional esports scene of Counter-Strike:Global Offensive. Three coaches took advantage of an exploit in the game, which enabled them to observe the map from different locations during the matches, so they could, among other things, inform their players about the exact position of the opponents. After the bug was reported by the coach of a Polish esports team, Mariusz "Loord" Cybulski, ESL and DreamHack took appropriate steps and suspended the cheating coaches. However, it turns out that even more people may be involved in the case.

DBLTAP reports that at least 15 other coaches also benefited from the exploit in question. Some of them have already admitted this in public, but the professional player organisations have not yet taken any action in this regard. As announced by esports journalist Duncan "Thorin" Shields, the revealed list of cheating coaches will be quite large and this information will strongly contribute to changing the situation on the professional scene of CS. However, we still have to wait for the official announcement.

What's interesting is that there has been a lot of controversy revolving around CS recently. Cloud9 contracted a new player - Alex "Alex" McMeekin - and at the same time officially presented some details of the contract. Among other things, we learned that buying the player for three years cost Cloud9 $1.65 million. So far such information has not been made public, so it is not surprising that this topic has caused a lot of stir. However, most people seem to be satisfied with the fact that it makes it clear how much a player is worth (more or less). So it is quite possible that in the future other organizations will present similar data, although it is still an unusual practice.