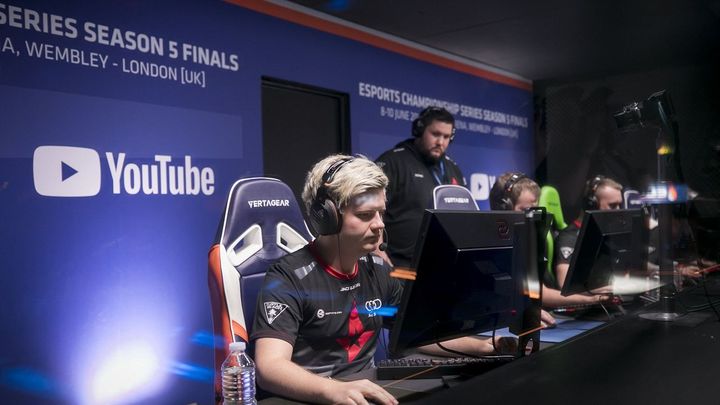 Professionals have sunk to cheater level.

It seems to be very hard to commit any violations of fair play in esports world, and especially cheating. The matches are streamed live, so any suspicious behavior of the players would immediately become apparent. Meanwhile, a serious breach of the rules has taken place in the CS:GO pro scene, and the team coaches (via ESL Counter-Strike) are to blame.

Nicolai "HUNDEN" Petersen from Heroic, Ricardo "dead" Sinigaglia from MiBR and Aleksandr "MechanoGun" Bogatirjev from Hard Legion Esports exploited a serious bug in the game, which enabled the coaches to appear as an observer in any chosen place on the map. This enabled them to, for example, control the position of opponents and thus inform their players about the position of the opposing team.

The consequences of their actions are very serious, and ESL and DreamHack organizations have not found any extenuating circumstances. MechanoGun suffered the most, because he committed the fraud most often, abusing the bug in three different meetings (during ESL One: Road to Rio - CIS). This resulted in a two-year tournament ban on both coaching and competition. HUNDEN used the bug in 10 rounds on one of the maps (during DreamHack Masters Spring) and now he has to reckon with a 12-month break from esports.

Dead will not play professionally in Counter Strike: Global Offensive for 6 months due to cheating during one of the rounds in an official match (during ESL One: Road to RIO - NA). In addition, each team represented by these people will lose all the prizes and money gained in unfairly played tournaments.

The exploit was discovered last Wednesday by the trainer of a Polish esports team Mariusz "Loord" Cybulski, and he quickly shared it with the Internet community. Valve reacted almost immediately and eliminated the bug in the next update.