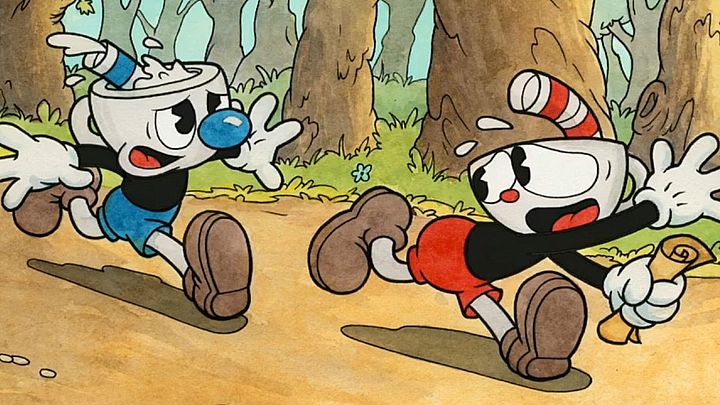 The audiovisuals are one of the strongest points of the production.

StudioMDHR, the creators of the well-received 2017 arcade game Cuphead have released, without any previous announcement, the 1.2 update. According to the developers, the patch is the largest portion of novelties since the game's release. What does the patch bring? The game features new animations, a choice of protagonist and, above all, fully animated cutscenes. From now on, the players can choose between Cuphead or Mugman (the brother of the main character, who was previously only available in co-op mode).

Support for additional 11 languages is also a big plus. The developers swear that they have approached the subject with particular attention to detail. What's more, they even started working with calligraphists on preparing boss and level names in Korean, Chinese and Japanese, inspired by local fairy tales. Thanks to new animations, the heroes received additional cinematic introductions to the fights. The opponents also received a few improvements, especially visual ones. Despite the fact that the creators did not provide all the information in the official communication, some users also discovered new "behavior" of bosses.

In order to make a number of changes and improvements, the developers decided to move Cuphead to a newer version of the Unity engine, which does not support DirectX9. To enjoy new content, you need to use the DirextX11 libraries. Cuphead hit the shelves on September 29, 2017. The game was released on PC and Xbox One. The day before yesterday the title also debuted on Nintendo Switch. Below you can see one of the secret fights that was added in version 1.2.