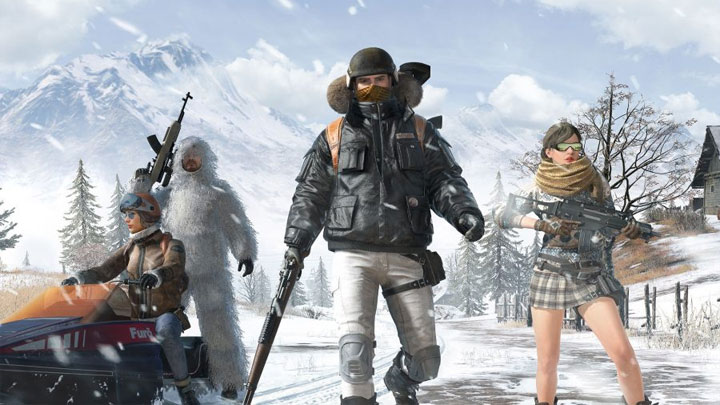 PUBG Corporation has published its financial statement for the previous year. Company's revenue amounted to almost a billion dollars, most of which came from the PC market.

PUBG Corporation, developer of the Playerunknown's Battlegrounds brand, has released a report on its financial results for the previous year. Company's revenue amounted to $920 million, and profit closed at $310 million.

The revenue distribution across various platforms looks interesting. PC was responsible for $790 million, i.e. more than 86% of revenue. $60 million came from consoles and $65 million from mobile devices. In addition, 53% of revenue was generated by Asian markets.

Those who follow the development of this brand may be surprised by the low revenue from the mobile market. The amount of 65 million dollars does not, however, reflect the scale of popularity of this brand on iOS and Android. It is merely a royalty received by PUBG Corporation from Tencent, who is the publisher and producer of the series of mobile games, and therefore collects most of the revenue from these projects.

When analyzing the report, it is worth recalling the results of the competition. Fortnite generated $2.4 billion in revenue last year, almost three times more than PUBG Corporation. Despite that, the company has no reasons to be disappointed, as the revenue from the sale of PlayerUnknown's Battlegrounds in 2018 was 19% higher than in 2017. In addition, as we have already mentioned, these results do not take into account PUBG Mobile, which goes toe-to-toe with the Epic Games' hit in terms of number of users.