From time to time, Cyberpunk 2077's official Twitter feed features infographics summarizing various aspects of the game. Tweets marked with the hashtag #CyberpunkInNumbers show, for example, how many enemies have fallen at the hands of players so far. As you can see on the attached image, CD Projekt RED boasts that the counter of defeated adversaries has recently exceeded 13 billion.

The number is impressive, but this kind of infographics became an inspiration for Reddit users, who began to publish their own, and less flattering, verions of "Cyberpunk in numbers". The action began with the publication of user pablo397, who was joined by other creators. In their posts, the authors of reworks remind us of the promised and unrealized announcements of what CP2077 was to offer, and what the players have not received so far - more than 7 months after the release.

Thanks to forum users, we can find out that 0% of players used the subway in Night City. The reason is not the crowds, or bad infrastructure of public transport. You can not use the subway, because it simply does not exist. Too bad. There is also no possibility to shoot from vehicle, of course, except for the scripted story missions. This fact was also brought up by a Reddit user. 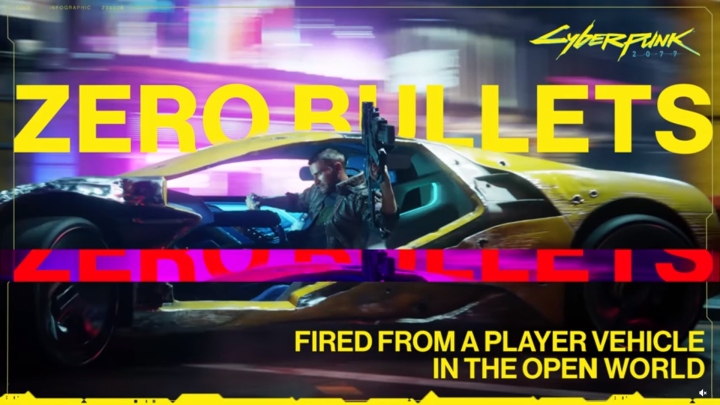 Finally, one more example related to vehicles. In open-world games, where we move with the help of various types of cars, the player usually gets the option to customize their means of transport: be it by tweaking its performance, or at least repainting . In Cyberpunk, once bought a car stays with us to the end in the same form. This fact also did not escape the attention of players on Reddit. 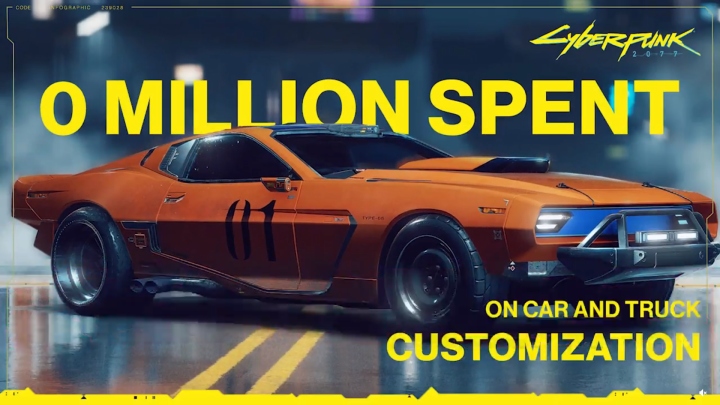 Fans of car tuning are salty to this day. Source: Reddit

Below is a list of jokes by forum members:

Players are still waiting for the promised features, but in recent months CD Projekt RED has focused on fixing what's already there. New content has receded into the background. However, it's been a long time since the release and CP2077 is mostly back on track thanks to a number of patches. There are rumors that the first DLC and new content is not too far away. Undoubtedly, an expansions would raise interest in RED's game. Who knows, maybe we'll also see the introduction of some of the aforementioned mechanics?

Russian Hackers Went Off the Grid; Who Did It?

Creator of Console Cheats for Warzone Removes Them at Activision's Request

Gabe Newell on Steam Deck:  PC's Openness is a Superpower; Launch May be Delayed