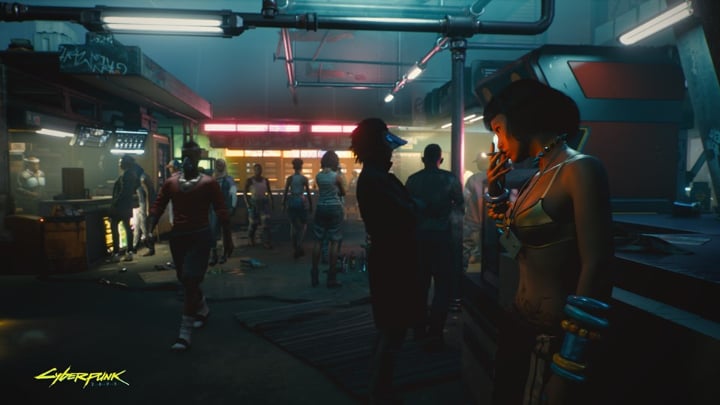 In Cyberpunk 2077 it will be possible to combine a masculine look with a feminine voice.
IN A NUTSHELL:

During this year's edition of Tokyo Game Show, the editorial staff of VGC managed to talk to Max Pears, Cyberpunk 2077's level designer. The developer revealed some details about the personalization of the main character.

During the creation of their avatar, the players will freely mix male and female silhouettes and voices. However, the genitals of the characters will be defined by the selected body type. This will also be shown in the game.

In the game you will be able to romance, and thus, also initiate sexual intercourses. We will not see any censorship in the game, so all intimate parts will be clearly visible. During the game, however, none of the characters will refer to the gender of the protagonist. The main character will always be called simply "V".

The developer also revealed information that will sadden some of Keanu Reeves' fans: a romance with Johnny Silverhand will not be possible. 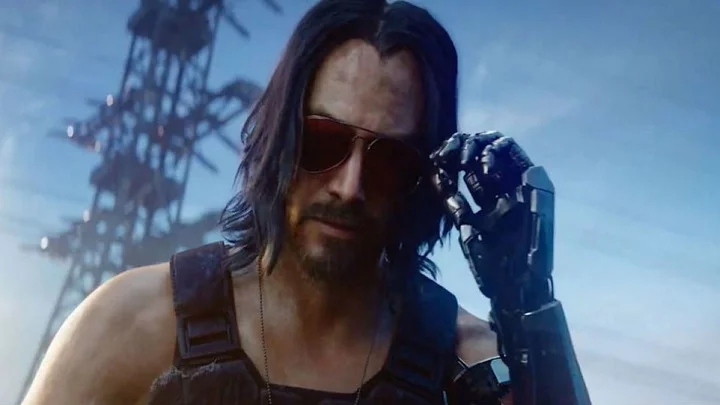 CD Project RED will not allow the players to woo Keanu Reeves.

It is worth mentioning that the CD Projekt RED booth at Tokyo Game Show is very popular. Twitter is full of new entries from people who are very enthusiastic about the motorcycle advertising Cyberpunk 2077, including Hideo Kojima and Keanu Reeves.

The launch of Cyberpunk 2077 is scheduled for April 16, 2020. The game will be coming to PC, PlayStation 4 and Xbox One, and is planned to be released on Google Stadia streaming platform.