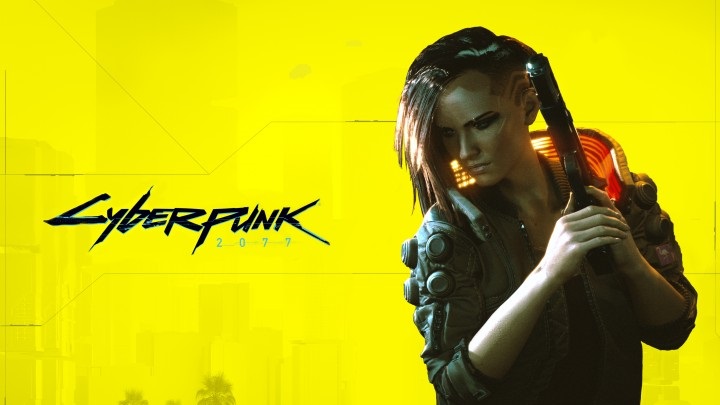 There are good chances we will see a release of Cyberpunk 2077 on PS5 and new Xbox.

The rumor that Cyberpunk 2077 may also come out on next-gen consoles has been around for a long time. Although the PC, PlayStation 4 (Pro) and Xbox One (X) versions are a priority for CD Projekt RED, the studio is still considering porting the upcoming RPG to PlayStation 5 and the new Xbox. And reminding us again that it's possible. At least that's what you can see from a private conversation on Facebook Messenger between Reddit user Astro4545 and a representative of the Polish company. 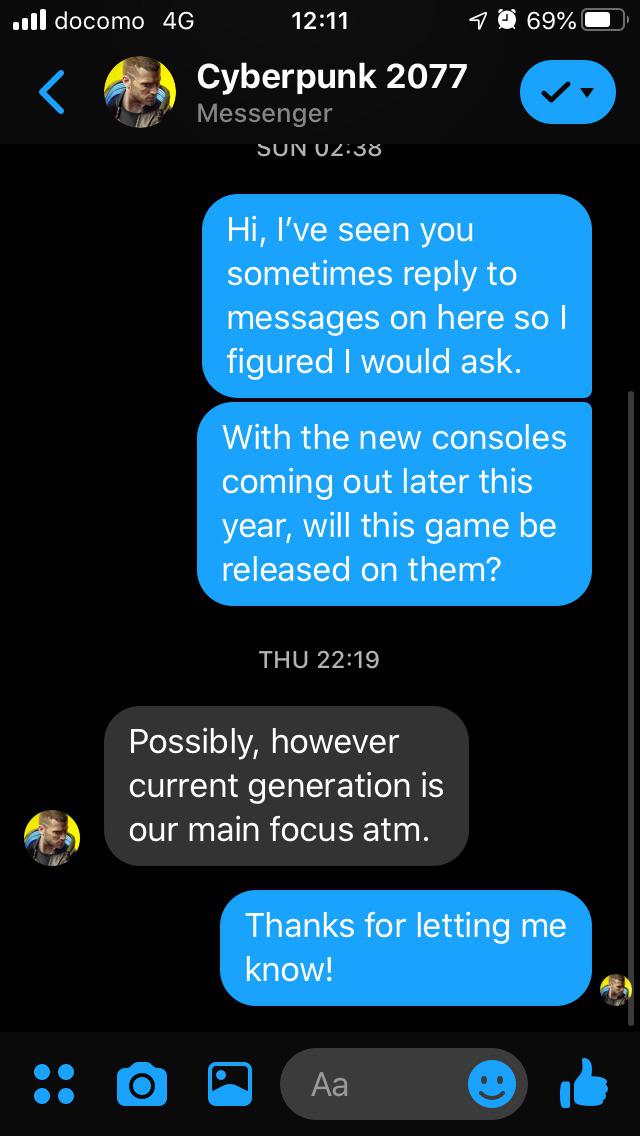 Picture showing a conversation between a Reddit user and a CDPR representative.

Although the author of the inquiry claims that he asked it in a conversation with a company representative from the official Facebook profile of Cyberpunk 2077, there is a possibility that this information may turn out to be false, so it should be taken atwith a grain of salt. Eitherway, words alone are no guarantee, although the release of the game on PS5 and new Xbox is very likely. Even if these versions are released, it doesn't necessarily have to happen this year, the devs will probably be able to say more after the title is released. It is worth reminding at this point that the game will probably be playable on next-gen hardware thanks to backwards compatibility support. As a result, CD Projekt RED will have to tempt players with significant improvements when they decide to release Cyberpunk 2077 on PlayStation 5 and Xbox Series X.

You can keep your fingers crossed. First, however, we need to wait both for the release of the game, whose launch was set for April 16, this year, as well as next-gen consoles. These will come out about six months later, but we haven't yet learned the exact dates. Only then will Projekt RED CD be able to officially reveal plans to release the PS5 and new Xbox versions (or lack thereof).