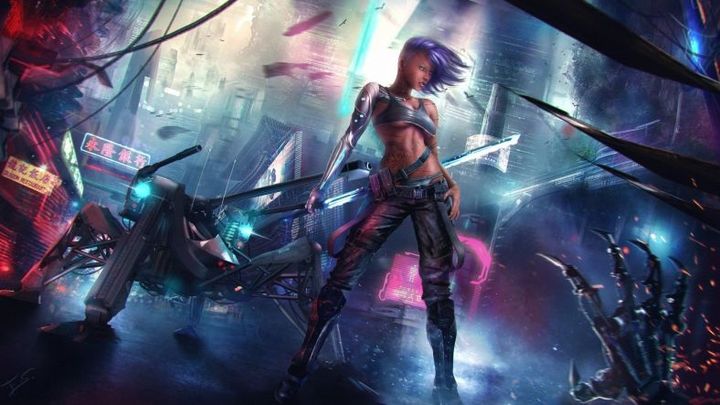 A new version of the Cyberpunk RPG is being developed.

R. Talsorian Games, a company founded by Mike Pondsmith, the creator of the Cyberpunk 2020 system, is creating a new version of this "paper" rpg. The production is called Cyberpunk Red and will be associated with the long-awaited video game by the Polish studio CD Projekt RED, i.e. Cyberpunk 2077. The system will be released on the market on August 1, 2019.

Unfortunately, we do not have much information on the new rpg system. We know that it will use the well-known mechanics of Fusion and will not be a reboot, but a completely separate creation, based on an alternative version of history (interestingly, the moment when the discrepancies begin is 1990). The system should also be compatible with previous editions - converting a character from Cyberpunk 2020 should be relatively simple.

R. Talsorian Games does not plan to create any language versions other than English, but the company is open to cooperation with entities interested in preparing the location

. It is worth noting that in the 1990s the Cyberpunk 2020 system enjoyed a lot of popularity (especially in Poland).
video gamesCD Projekt RED paper RPGs R. Talsorian Games PCPS4XONE