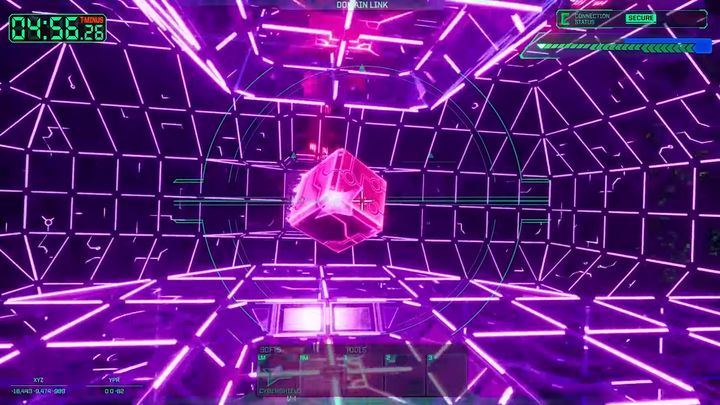 The creators of System Shock remake - Nightdive Studios - presented two more videos devoted to the upcoming title. The footage focuses on two completely different elements of the game. The first one (below) lasts almost five minutes and shows the exploration of cyberspace.

As you can see, the virtual environment looks very colorful and quite spectacular - the way it is presented evokes associations with films from the 80s and 90s (e.g. Tron).

The second video is much shorter and is accompanied by a dev diary. The video presents the system responsible for dismembering enemies and showing wounds on their models. The developers created a tool called Shock Pipeline Limb Amputation Toolkit (SPLAT for short), thanks to which they don't have to manually adjust each opponent separately.

As a reminder, System Shock is coming to PC, PlayStation 4 and Xbox One. It's not known when the title will debut - theoretically it's supposed to appear on the market this year, but the devs haven't given a specific date so far, and in the past the game's release has been postponed due to production problems.