At the end of last month, Polish studio Destructive Creations announced War Mongrels, a WWII strategy game inspired by Commandos series. Only a short trailer was shown at the time. Now, we can finally get a good look at this project thanks to an extensive gameplay footage.

The video offers more than twenty minutes of gameplay recorded with developer commentary. The material comes from an early version of the game, but gives a good idea of the direction this project is heading. Presented gameplay focuses on stealth mechanics, distracting enemies and quietly eliminating them.

War Mongrels is coming to PC, Xbox One, PlayStation 4, Xbox Series X and PlayStation 5. The game will be released next year. 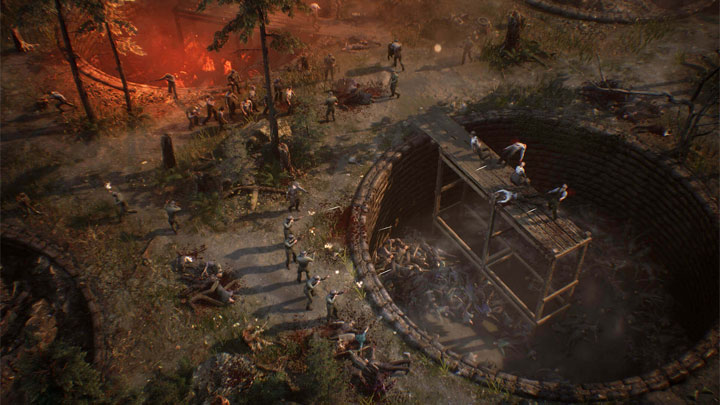