Behemoth has published on Twitter photos of four Switch Joy Cons, painted in the colors of the four protagonists of Castle Crashers,a fantasy-themed brawler. The players have read this message quite clearly - the game is coming to the Nintendo console. More details haven't yet been provided.

Castle Crashers was originally released in 2008 on Xbox 360, followed by PlayStation 3 and PC versions. In 2015, a remastered edition of the title debuted on PC and Xbox One. 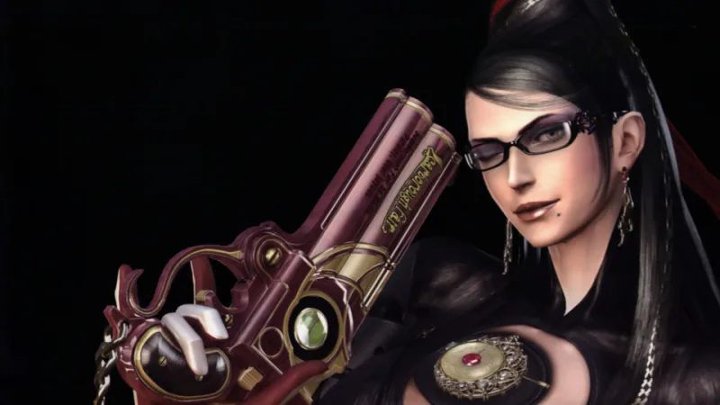 Bayonetta was one of the cheapest titles on Steam.

A big sale of Sega games has started on Steam. Until March 21 it will be possible to buy such games as Total War: Warhammer II, Football Manager 2019, Endless Legend, Bayonetta or Catherine Classic at reduced prices. Full list of titles covered by the promotion can be found here.

In addition, a free weekend with Two Point Hospital started on Steam.For the next three days, anyone interested will be able to see what this "spiritual successor" to the iconic Theme Hospital has to offer. If you like Two Point Studios during the tests, you will be able to buy it with a 33% discount - for $23.44 until March 21. We would like to remind you that all the progress made during the free weekend will be transferred to the full version of the game. 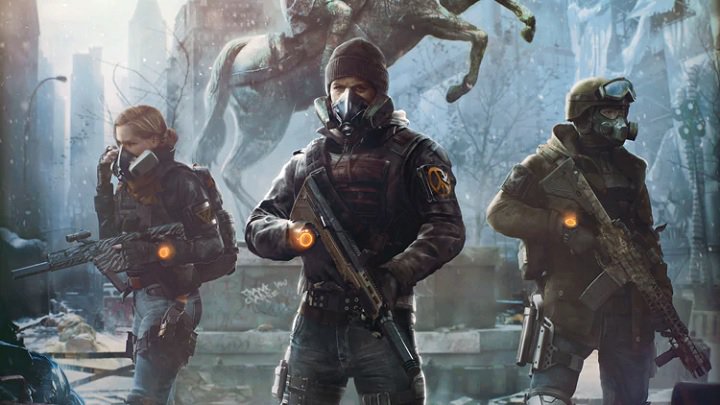 The Division 2 is supposed to work better with the new drivers from AMD.

A few days ago the world learned that Windows 7 officially started to support DirectX 12. AMD responded to this with new drivers - Radeon Software Adrenalin 2019 Edition 19.3.2 - which added support for the function. Additionally, they improve performance in Tom Clancy's The Division 2 and Sid Meier's Civilization VI: Gathering Storm (in the second title by up to 4% on Radeon VII) and fix problems with installing Radeon ReLive for VR devices. The full list of driver contents, together with a list of bugs and download links can be found here. 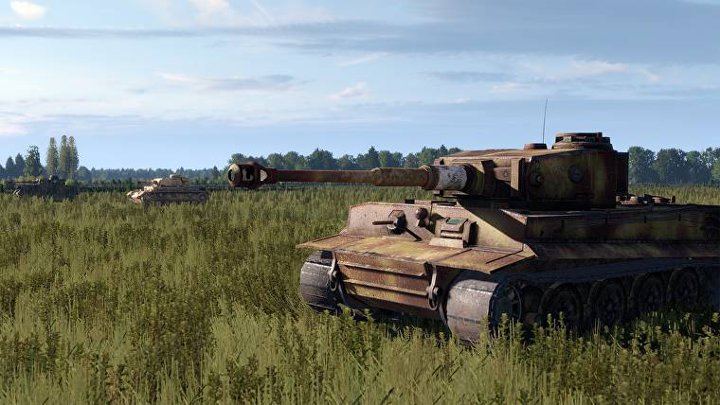 Tanks will be a bit late.

Eugen Systems has bad news for those waiting for the release of the strategy game - Steel Division 2. It will be delayed by a month - from April 4 to May 2 (the owners of the Total Conflict, Commander Deluxe and General Deluxe editions will be enable to play from April 30). The devs explain the delay with the desire to polish the title. As a consolation, a new gameplay footage from the game appeared on the web. You can see it below.

Appropriate material for analysis is to be provided by beta-tests, available to all players who have decided to place a preorder for Steel Division 2. Their first round will begin on March 27 and will last 48 hours. It will include two divisions (2nd GuardsTank Corps and 5th Panzerdivision), three game modes (Conquest, Closer Combat and Breakthrough) and two maps. Subsequent beta-tests will be held weekly until the release day. Each of them will have a different content.