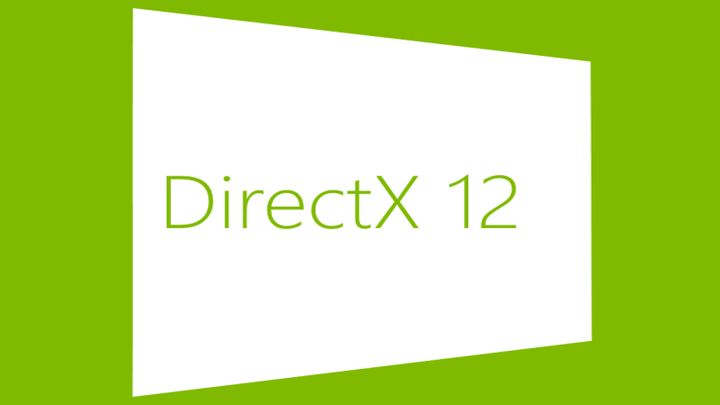 More than 10 years after its release on October 22, 2009, Microsoft will officially end its support for one of the most popular operating systems, Windows 7. It will happen on January 14, 2020. As it turns out, this doesn't prevent The Redmond Giant from adding new gaming features to this OS.

The information about the official support for the latest version of the popular graphical API - DirectX 12 - by Windows 7 has appeared on the web. For now, this solution supports only one game - World of Warcraft and it is in the Blizzard's online hit that players will experience an improvement in performance. Although it will not be a widely used tool, Microsoft representatives confirmed that they are also working on DirectX 12 implementation on Windows 7 with other developers. The actions probably concern the most popular titles, but there is not much time - their finalisation must take place by January 14, 2020, i.e. the aforementioned date of the end of technical support for Win 7.

Microsoft's decision to do so will make it much easier for Blizzard to distribute only one version of World of Warcraft (so far the publisher has offered two editions that support DirectX 11 and DX12). We must admit that this is surprising information, because we are dealing with a rather non-standard operation for a product in the final moments of its development cycle.

An interesting fact is that in the case of Windows 7, Microsoft is also working on updates of the Continuum function, which enables us to connect a Windows Mobile smartphone to external devices such as a monitor or keyboard and using it as a computer, as well as on Windows Store patches.