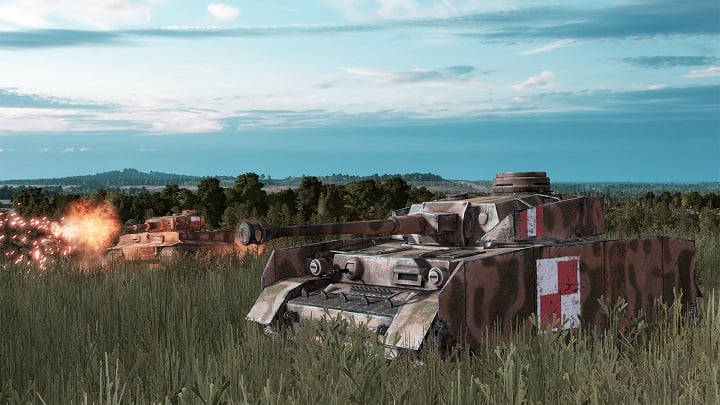 A new expansion to the war strategy game Steel Division 2 - The Death on the Vistula - which is part of the game's History Pass (available on Steam) has been announced.The DLC will debut on October 17, and introduce Polish and German divisions.

The expansion will introduce a comprehensive story campaign, 4 new divisions (including the Home Army and the 1st Tadeusz Kosciuszko Infantry Division), over 200 new units and 4 historical battles. 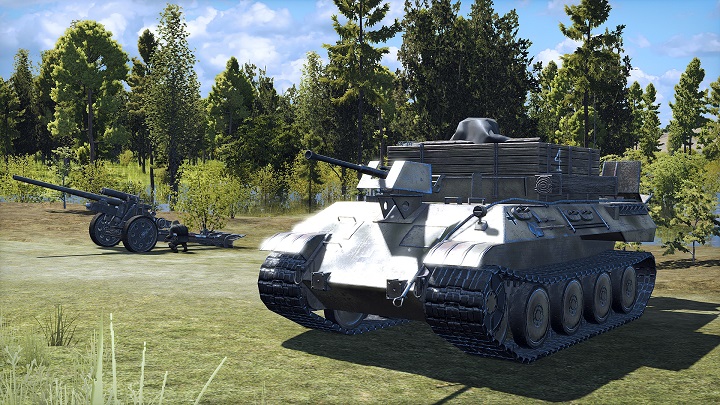 The Axis will be enriched by the 5th SS Panzer Division Wiking, which offers a very resistant combat group with high attack strength, but at the same time effective in defensive situations. It will include vehicles such as Sturmgeschütz IV and captured Russian T-34 tanks. Additionally, there will be the 1st Fallschirm-Panzer Division Hermann Göring using a variety of battlefield support and artillery, including the Sturmtiger assault gun.

The Allied forces will be joined by the Home Army, armed forces of the organized Polish resistance, which is perfect for close range battles, even against armored enemies. It will use captured German machines, such as Panzerkampfwagen IV and Hetzer. The 1st Tadeusz Kosciuszko Infantry Division will be able to field numerous infantry units supported by tanks and armoured reconnaissance units.

With the release of the expansion there will also be a free package for owners of the standard edition of Steel Division 2, which will include some minor improvements, new maps, tutorials and much more.

Steel Division 2: Death on the Vistula