Yesterday, DayZ received a major patch. Among the fixes we can find mainly repairs of existing bugs, but the latest update also introduces changes that improve te game's performance and stability. Unfortunately there is also a negative side to the patch. After its release, all player progress on the official servers has been wiped.

Among the changes we can find better collision detection with zombies, thanks to which they will not clip into players in close combat. Area damage has also been improved. Mines planted at the entrance to certain buildings will now properly register damage. Malfunctioning enemy AI has also been fixed. Vehicles have been significantly improved. Devs removed a glitch that caused the player to be teleported to the roof of a car when entering or exiting it. In addition, a glitch which made it possible to see what was going on behind the wall has been removed. Another important things is improved stability of game servers. Thanks to patch 1.11 they will no longer crash when pulling bodies from vehicles.

Modders should also be happy with the latest patch, because the scripting language used by the game has been improved. Thanks to this it will be possible to install more mods on servers. 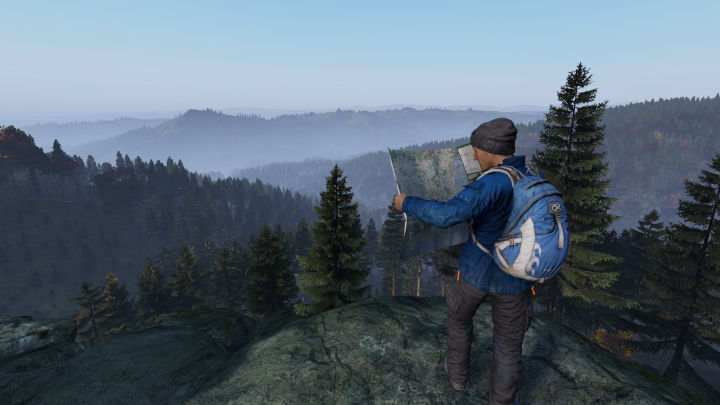 Among the smaller fixes, changes to the game's economy balance should be noted. In addition to fixing existing bugs, the patch also adds a few new things. Noteworthy in particular is the new weapon (SVAL rifle), new textures of the abandoned M3S truck or an interesting feature, thanks to which the battery will loose some charge when starting the engine.

Reservations may raise the reset of progress on the official servers. Probably the developers thought that the patch introduces such significant changes that it is impossible to keep it. It is worth noting, however, that the wipe is characteristic for titles remaining in early access. It should not happen in the case of completed games.

We have mentioned only a number of the most important changes, which are introduced by patch 1.11. We encourage you to read the full changelog on the game's official forum.

DayZ enjoys considerable popularity among players. According to the data provided by SteamDB, during the last 24 hours, almost 34 thousand players played in the game at peak activity. Just two weeks ago the game's activity record was beaten, currently at 46 thousand users. We are also glad that the creators have not abandoned the game and are constantly developing it. Czech developer's game has not always done well in the past.

DayZ debuted on PC in late 2018 after a very long period of early access. Shortly after, the game was released on Xbox One and PS4 consoles. The game of the Czech studio Bohemia Interactive is a standalone version of the mod for ARMA 2.

Leak: Diablo 2 Resurrected to be Revealed on BlizzCon 2021