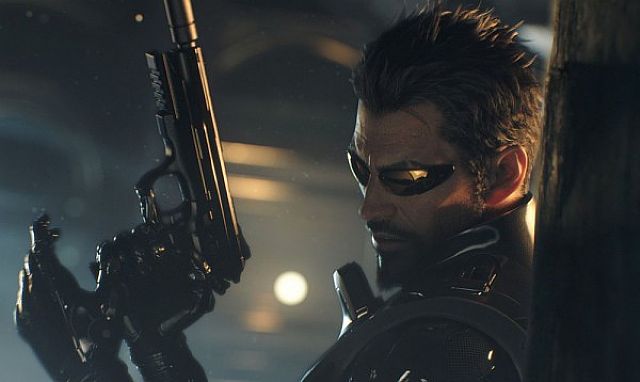 The creators promised they wont repeat the mistakes made last time they designed boss fights.

Boss fights were one of the prevailing complaints concerning Deus Ex: Human Revolution. According to the players, the battles looked like they were part of a completely different game (and reasonably so, since they were actually made by a third party developer). The fights inevitably forced the players to take bosses lives (including the players aiming for a no kill play through) and their design  head-on combat on a narrow, closed arena  contradicted the games general premises. Many of those shortcomings may have been taken care of in the Directors Edition of the game, but it left a bad taste in the communitys mouth nevertheless and developers seem to be very dedicated to avoiding such mistakes in Deus Ex: Mankind Divided. Furthermore, an interview posted in OXM suggests that boss fights will not be the only thing to change.

According to Patric Fortier, the developer responsible for gameplay, and Mary DeMarle, the person overseeing the games narrative aspects, Deus Ex: Mankind Divided will provide many more ways to deal with the bosses, in comparison to the previous installment. The players can defeat them with stealth, special abilities or even more subtle means. Should the player have sufficiently high persuasion skills, they can possibly tip the scales during combat changing its outcome or even convince the opponent to yield. Since it wont be necessary to kill your opponent anymore, the decision to spare his life may have an impact on the ending. Perhaps some of those indebted to you will provide some helpful assistance during the finale; or stab you in the back.

Deus Ex: Mankind Divided will be coming to Xbox One, PlayStation4 and PC in 2016. The game is being developed by Eidos Montreal. The games story will begin in 2029 and follow the aftermath of Deus Ex: Human Revolution. The players will once again control Adam Jensen, who will be working with Interpol to hunt down augmented terrorists. The gameplay will remain similar to the one in the previous installment but, at the same time, introduce some improvements to ranged combat and stealth mechanics, and of course new augmentations, more advanced AI and so on. The game runs using a new graphic engine that supports DirectX 12 libraries and TressFX 3.0 technology.