For a long time, work has been continuing on the rival of The Sims series, which enjoys unflagging interest. We are talking about the independent game Paralives, which is supposed to bring to mind the said EA series. This life simulator is the responsibility of a small studio, so the work proceeds slowly, but with each month the project is getting more and more interesting. Alex Massé (PewDiePie's Tuber Simulator), the game's creators, responded to the community's expectations and provided a special subpage to offer an insight into the game's condition.

Work on Paralives continues since September 2018, and a few months later Alex Massé created the first playable prototype of the game. The developer shares information about his progress and short videos quite regularly, but there is still a long way to go before the work is complete. The game is in the pre-alpha phase. Currently, elements such as the character wizard (expansion of customization options), the build mode (adding more tools and support for fan-made furniture mods) and the character animation system are being improved. The devs are also working on the artistic layer, which is much more comic book-like than The Sims, and are designing individual, unspecified aspects of the game. 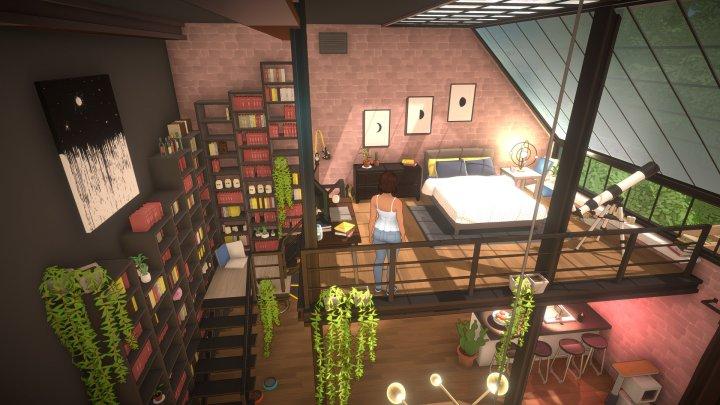 There is still a long way to go before Paralives is released, but now we can follow its progress on the official website.

Further plans include the development of basics such as interactions, animations and pathfinding algorithms for characters, so that they won't get blocked in the least expected place or get lost in their own home. The release date of Paralives is unknown. Game is coming to PC.

Nvidia on DLSS Performance: Up to 120% More FPS