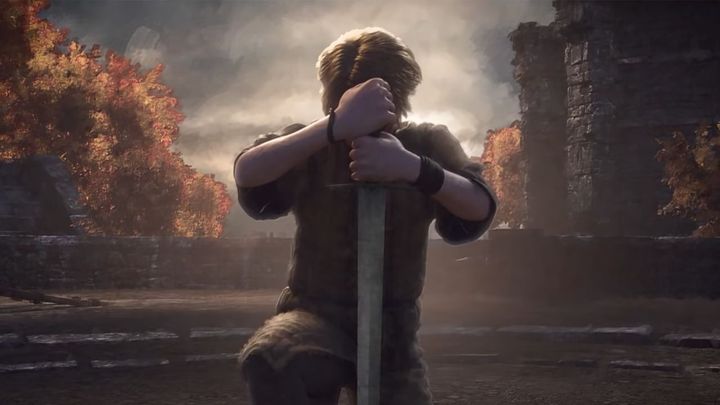 In the Middle Ages it was somehow easier to be ruthless.

A lot has happened today around Paradox's latest strategy game Crusader Kings 3. The company not only released a huge update (more about which you can read here), but also shared some interesting numbers collected throughout September. We have chosen the most striking ones.

25 million hours have already been spent in the world of Crusader Kings III. Over 40 million digital children were born during this time. So, more than twice as many people appeared on the world than left it, at least due to homicide, because 18 million assassinations were successfully carried out.

Players also enjoy holy wars, and they have unleashed almost 1.5 million of them. Roughly the same number of prisoners were subject to an act of cannibalism. Only 141,000 lucky prisoners ones managed to escape from dungeons. These proportions are somewhat frightening, but not exactly surprisin. And, almost forgot about this one, the Roman Empire has been re-established 30 thousand times. If you want to add your two cents before the next statistic are compiled, then buy the game. As a reminder, it is available exclusively on PCs.