Crusader Kings III was released earlier this month and has not received any major updates for a long time. The team at Paradox Interactive, however, didn't hide the fact that the latest installment of the popular global strategy game series is troubled by some problems, so releasing a patch was just a matter of time. Over the past weeks the creators have been working hard and here it is - Crusader Kings III finally got the patch number 1.1. It weighs 169 MB and should download automatically when Steam is launched (of course only if the game is installed on our PC). 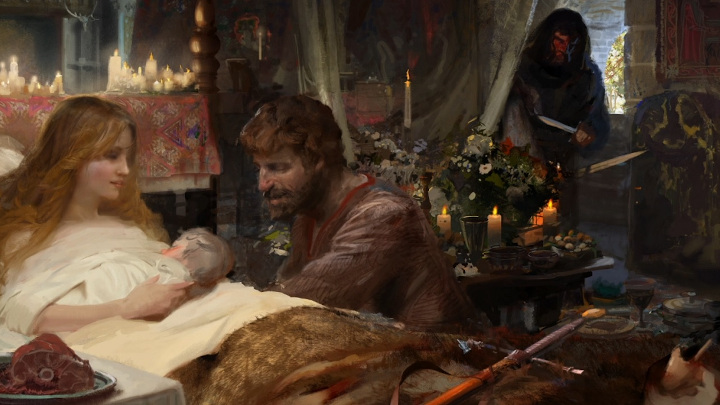 The creators of Crusader Kings III were quite busy during the last month.

Although the size of patch 1.1 at first glance somehow doesn't really sweep you of your feet, especially if someone is for example a Call of Duty lover and gets used to upgrades taking up a few gigabytes, don't be fooled. The update prepared by Paradox Interactive is really huge. Suffice it to say that it contains almost a thousand smaller and bigger elements that affect Crusader Kings III's general image. The creators have tried to improve the balance, AI behavior, interface, visuals, modding tools and locations, and eliminated a number of bugs. In addition, they added some new things. Among them we can mention a new state in the year 867 (Guiyi Circuit), further events and animations, as well as additional options related to the Hungarian neopagan religion called taltosism. The full contents of Crusader Kings III update 1.1 can be found here.

Of course, this is just the beginning of support for Crusader Kings III, which is already highly praised by both players and industry media. Traditionally, Paradox Interactive probably already has long-term plans to develop the title. At this point, we know that the game will receive two so-called Flavor Packs (i.e. smaller expansions, introducing new models, events, etc.) and one large expansion in the coming months. So far the details about them are unknown.

Among Us May be Even Bigger Than we Thought