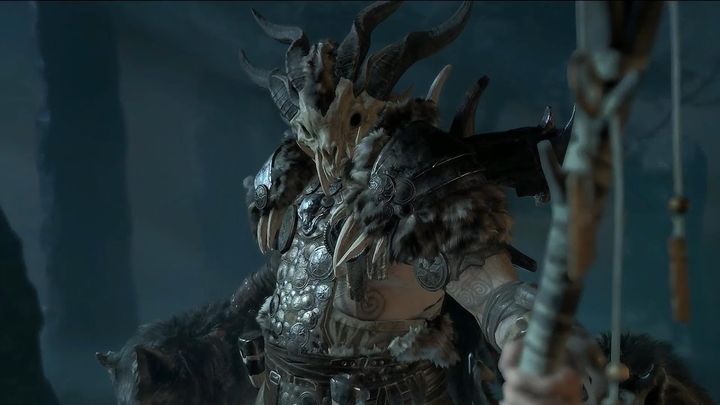 Druid is the third and last character class with a dedicated gameplay video recorded by the editors of Game Informer.

Over the last two days we have written about gameplays published by Game Informer focusing on two character classes that will appear in Diablo IV, the Barbarian and the Sorceress. Today, a similar video has appeared on the web, presenting how the game looks like from Druid's perspective.

The 20-minute gameplay focuses on showing the Druid in battle. We can see what abilities this character class offers. Among them we can distinguish summoning lightning and throwing boulders at enemies. It should be borne in mind, however, that Diablo IV is at an early stage of production and that certain elements may be subject to changes.

We know that there will be five character classes in total available in Diablo 4. Editors from Game Informer recorded gameplay footage presenting three of them - Barbarian, Sorceress and Druid. Two more remain a mystery for the moment.

Diablo IV will hit PC, PlayStation 4 and Xbox One. It is also known that production will require a permanent connection to the Interent to run. The title's release date remains a mystery.