The most important event of last week's BlizzCon was the announcement of Diablo IV, i.e. the fourth installment of the iconic hack and slash action RPG series. People waiting for the game should be interested in the new gameplay published by Game Informer.

The video offers a 24-minute gameplay and shows the Barbarian class in action. Gameplay was recorded at Blizzard Entertainment HQ. Similar videos focusing on Druid and Sorceress were also recorded, and they should soon be available on the Internet. ` 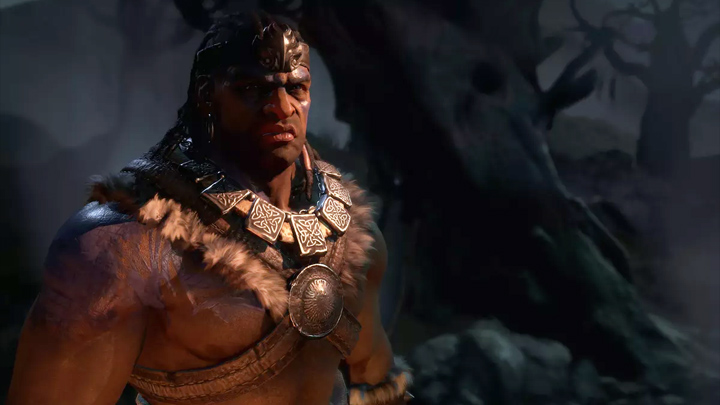 In addition to the Barbarian, Diablo 4 will also offer Sorceress, Druid and two other undisclosed classes.

Diablo IV is still at an early stage of production. So a lot of things can still change. Nevertheless, the game already looks great and the gameplay gives a good idea about the direction of the project.

Let's remind that the game is developed for PC, Xbox One and PlayStation 4. At the moment, developers are not ready to give any, even approximate, release date.

The title will combine solutions from previous installments with new elements. The aim of the devs is to return to the dark atmosphere of the first two parts, but the combat mechanics will resemble those from Diablo III. Compared to the previous installments, the online aspect will be further developed. The main world is supposed to work almost like in MMO games, offering a land open to large groups of players. However, the exploration of dungeons will take place in small instances for parties of several people.

The online aspect of the main world will make Diablo IV require a permanent connection to the Internet. Unfortunately, the devs do not plan to implement and offline mode.

Death Stranding's Launch Date May Have Been Known Three Years Ago

TFT Rise of the Elements Launches