Long awaited by fans of Blizzard works, Diablo Immortal was supposed to debut in China on June 23. Surprisingly, four days before that date, the developers announced that the release has been delayed.

Yesterday, the official Chinese website of Diablo Immortal posted an information about the delay, allegedly due to the need to adapt the game to more devices and improve optimization. However, there is a chance that the real reasons are completely different. 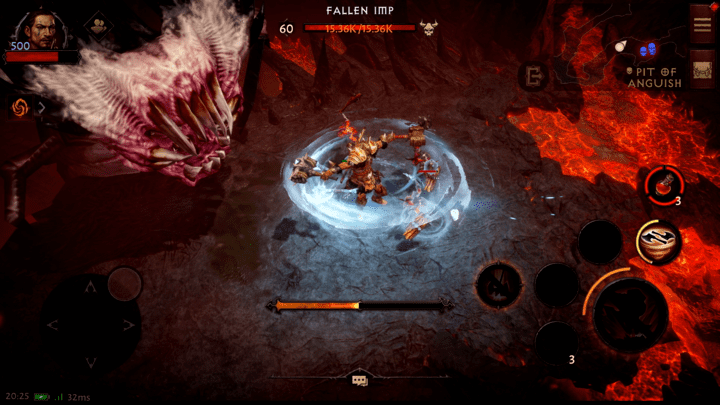 On June 15, one of the largest Chinese social networking websites, Weibo, blocked the official account of Diablo Immortal. Followed by about 45 900 people, the profile lost the ability to share posts and became useless. Direct contact with players is important for game developers, if only as a source of advertising or community feedback, and its absence on the day of release is to no one's benefit.

Developers have not yet announced a new release date for Diablo Immortal in China, however, they promised the disgruntled players bonus items to start as a compensation. We can only hope that the possible increase in the number of supported devices and optimization fixes will also take place in the western version of the game.