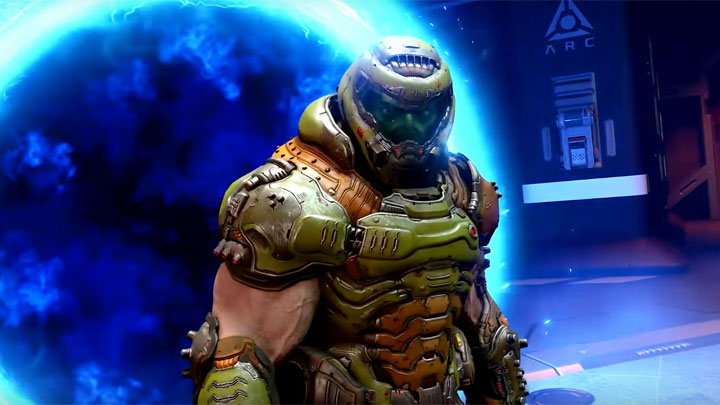 Doom Slayer is back.

Doom Eternal, the latest installment of the popular FPS series from id Software, is finally here. The game made its debut on PC, Xbox One and PlayStation 4 consoles and the Stadia streaming service. There are also plans to release it on Nintendo Switch, but at a later date.

Interestingly, GameStop started selling the game yesterday. This decision was made because of the fact that Animal Crossing: New Horizons also has its prelease today. The intention was to reduce the crowds of buyers and thus reduce the risk of coronavirus infection.

GPU manufacturers have also prepared for the launch. Both Nvidia and AMD have released new drivers, optimized for the latest game from id Software.

It is worth mentioning that Doom Eternal hides many surprises for fans of retro. In the game there are full versions of the first two installments of the series. To be able to play the original Doom, you must find fourteen floppy disks scattered actoss the maps. Access to Doom II: Hell on Earth is much easier - all you have to do is use a computer in the hero's quarters, and type in "FLYNNTAGGART". Both classics can be completed in-game and offer the option of saving their "in-in-game" date.

This is not the only attraction for fans of retro gaming. Doom Eternal also enables us to toggle alternate weapon view, modelled on the first two installment, as well as to activate weapon sounds from these classics.

The production was very warmly received. The PC version of the game has an average rating of 90% on Metacritic, similar to the Xbox One edition. For the PS4 release the average is 88%. The game was also liked by our editor, who igave it a 8.5/10.