First reviews of Doom Eternal, a direct sequel of 2016 Doom have appeared on the web. We'll play the game ourselves on March 20, when the new Doom will make its debut on PC, Xbox One and PlayStation 4. You can check the hardware requirements of the PC version, start downloading game files and, of course, see how the latest work from id Software came out in reviews of industry websites (including our own). 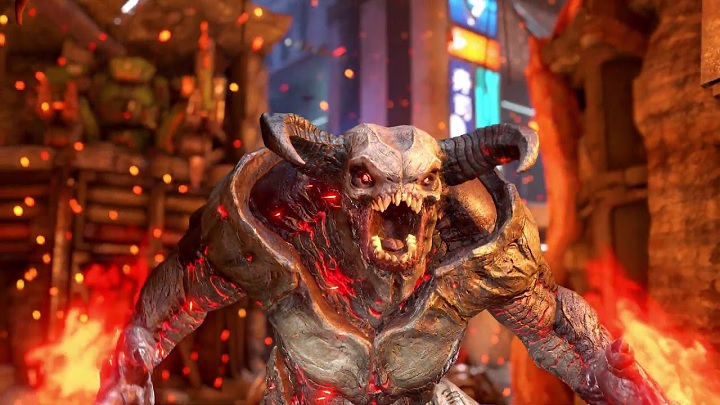 New Doom will be on sale later this week. 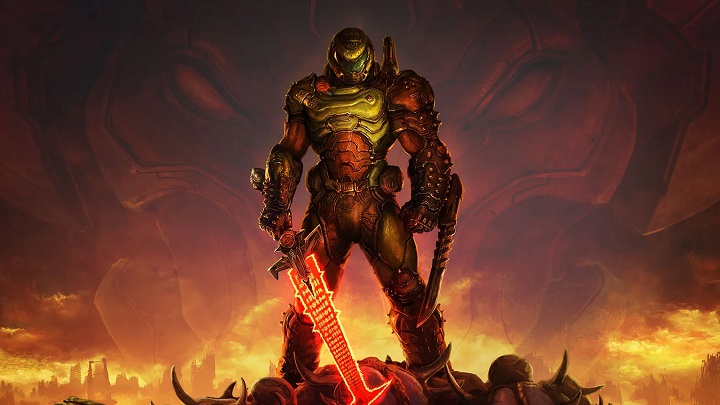 Doomguy returns in glory and glory with the addition of a metal choir.

As you can see, the team at id Software team has risen to the challenge. The creators delivered an excellent production, according to many, even better than the great predecessor. The fight against hordes of hellspawn is even more dynamic and chaotic, and at the same time remains extremely smooth. It's also not a completely mindless destruction. Of course, the new Doom is definitely not a tactical shooter (fortunately), but we have to constantly calculate how to stay alive, often with the help of the whole available arsenal in battles with various enemies and zooming across the maps (which are sometimes more open than typical closed locations from Doom). All of this in an excellent audiovisual setting, with the special distinction of the heaby metal choir, which we were able to listen to two weeks ago.

While the reviewers are enthusiastic about the combat and the aesthetics of the game, a slightly greater scatter can be seen in the evaluation of the plot. Some of the texts praise the extensive story, including the background of the Doom universe in journal entries. Others believe that id Software took this aspect of the game too seriously and overcomplicated the content. Many people were also not convinced by all the add-ons introduced in this version. This applies mainly to platform sequences (complains about them appear even in the most positive texts), but - according to some - even the new weapons can unnecessarily mess up the fun from time to time. 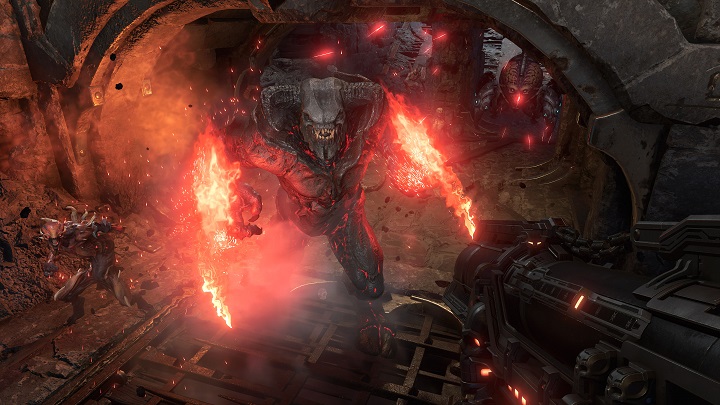 There was no shortage of novelties, but it's still the good old Doom.

As for the technical layer, the creators have reasons to be proud. Doom Eternal generally runs smoothly and without major problems. However, it's worth mentioning that a reviewer on TheSixthAxis has noticed small drops in animation ("literally 2 or 3 fps") when playing the base PlayStation 4 version, and the texts mention some minor errors. However, the latter are extremely rare, and critics have had trouble finding anything to pick on.