It's been six months since Dota Underlords debuted in early access. Valve apparently felt this period was enough to throughly test its free tactical game inspired by last year's record-breaking Dota 2 mod called Dota Auto Chess, and announced that update 1.0, which brings the title out of Early Access, will debut on February 25 on PC and most likely on Android and iOS mobile devices. 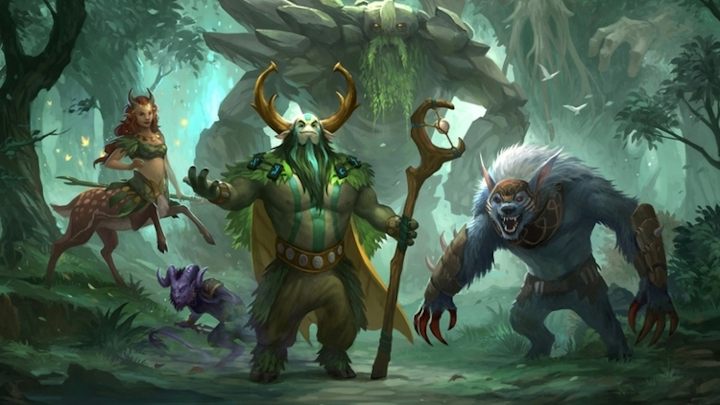 Dota Underlords will soon be out of early access.

Update 1.0 for Doty Underlords will bring a lot of changes to the interface, new features and fixes for more troublesome bugs. But first of all, it will start the first ranked season in the game. It will introduce, among other things, fresh content thanks to the City Crawl, prizes within the Battle Pass and new mate with the rotation of heroes and items. We should know more details soon. 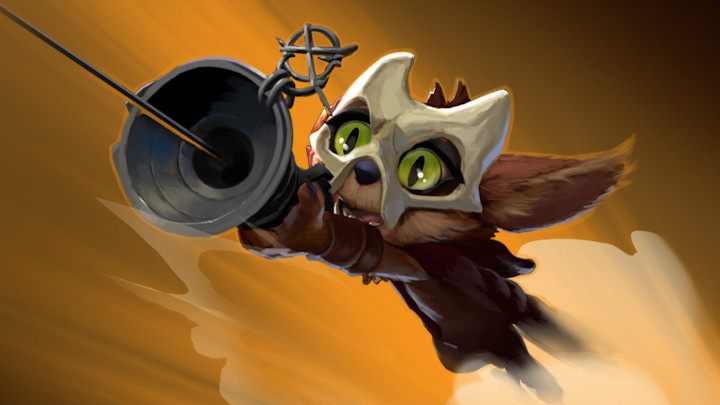 Enno is a new hero who has appeared in the game.

The announcement of the release date of the 1.0 update to Dota Underlords was accompanied by the debut of a large patch, still for the beta version of the title. Its main attraction is a new hero, Enno. He is a representative of a breed of small, furry creatures that deal in looting and theft. During the game its strongest points are the speed of movement and the ability to poison enemies with ranged attacks. More details about the hero, together with a detailed description of his skills, can be found on the game's official website.

In addition, the new update fixes a number of errors, such as incorrect displaying of rank on the screen after the match, problems with map loading, and changes some effects. Detailed patch notes are available here. It should be noted that this is the last big patch before February 25.

It all sounds very beautiful, but one should ask oneself whether Dota Underlords, despite Valve's best efforts, isn't doomed to failure either way. Earlier this month we wrote that since its debut in early access the title has lost 90% of the players. Although the situation is not yet tragic, as according to Steamcharts data, an average of 9483 people have been simultaneously playing the game in the past 30 days, the statistics are constantly dropping, which must be alarming for the creators. But who knows? Perhaps after the release of version 1.0 the trend will reverse.