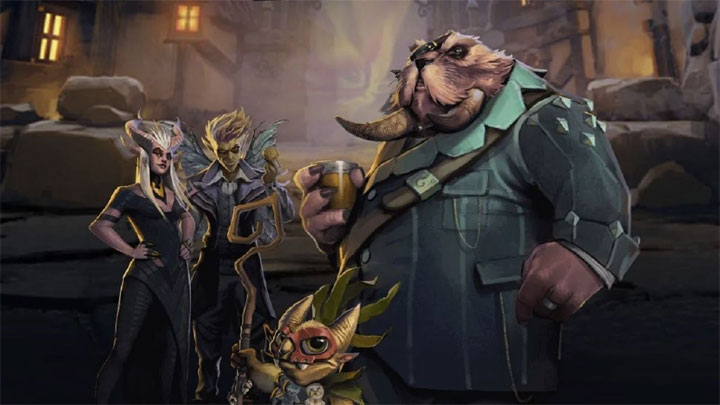 The open beta can be played on PCs and mobile devices.
DOTA UNDERLORDS IN A NUTSHELL:

The open beta of Dota Underlords, a tactical game by Valve Software, based on solutions from the popular Dota Auto Chess mod for Dota 2, has been launched. The tests are open to owners of PCs and mobile devices with iOS and Android systems.

The first impressions from the open beta are very good. On Steam, 83% of user reviews are positive. In addition, the production is very popular. According to Steam Charts, 124,000 people are currently playing Dota Underlords on Steam.

At the time of writing this message, this is the fourth most popular game on Steam. The game is ahead of Dota 2, Playerunknown's Battlegrounds and Counter-Strike: Global Offensive. So we can safely say that the start of the open beta of Dota Underlords was a great success. 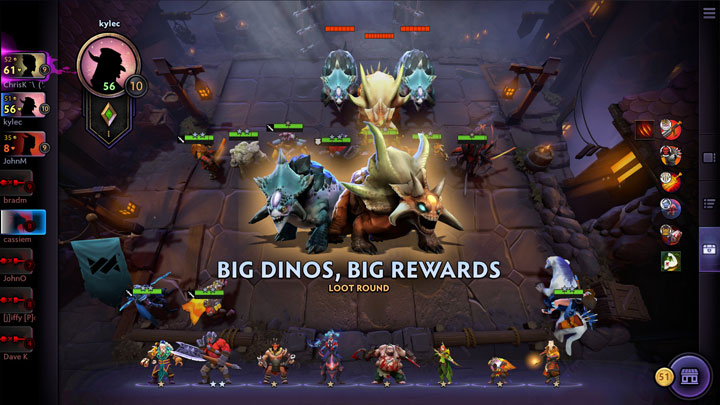 Dota Auto Chess is one of the biggest phenomena of the year. More than 9.1 million people on Steam subscribe to the mod. No wonder, then, that various developer studios quickly rushed to create commercial projects of this type.

The fight for leadership in this category will take place between Dota Underlords and two other projects. The authors of the modifications, the people from Drogd studio, are working on Auto Chess. Initially, the production was intended for mobile devices only, but during E3 the PC version was announced, which will be released only in Epic Games Store.

Valve's second rival in the battle for the throne is Teamfight Tactics, the new Dota Auto Chess-like game mode for League of Legends. A few days ago its test version debuted and it arouses great interest. It is currently the most popular production streamed on Twitch, and the success of the project is so big, that the test servers cant's handle the gigantic queues.