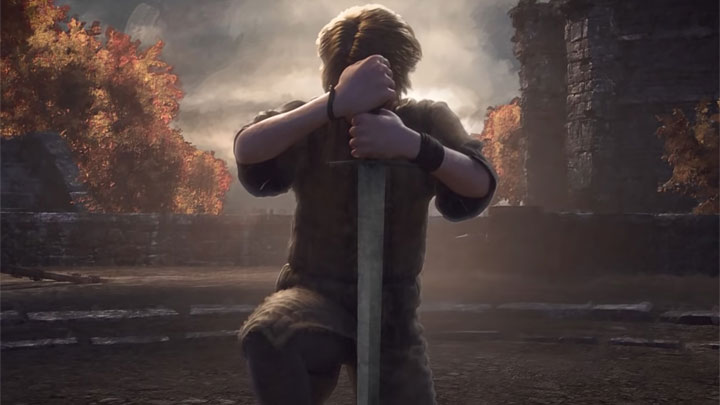 This day is a real feast for strategy game fans. Two awaited productions from this genre debut on PC - Crusader Kings III by Paradox and Iron Harvest from KING Art Games.

Of these two games, Crusader Kings III arouses more excitement as it is a continuation of one of the greatest hits of Paradox. The title will be available only on PC and there are no plans to port it to other platforms. The title will be unlocked on Steam around 9 AM PT. Unfortunately, the authors did not predict the Polish version.

A lot of reviews have already been published on the web and they show that we can expect a real hit and a solid candidate for the title of the best strategy game of the year. Crusader Kings III currently has an average rating of 91% on Metacritic. For comparison, the second installment can boast a score of 82%.

The third part of the series was also appreciated by our editor, who gave it 8.5/10.

Crusader Kings III promises to be a big hit, but its debut should not overshadow the release of another promising strategy game in the form of Iron Harvest, i.e. an RTS, whose action takes place in the universe 1920+ created by Jakub Rozalski.

This second game has already been released and can be purchased on Steam, GOG.com and Epic Games Store. For now the game is available only on PC. Editions for PlayStation 4 and Xbox One are also planned, but console players will have to wait until the first quarter of 2021.

The first reviews of Iron Harvest are also positive. The game currently has an average rating of 76% on Metacritic.

The Division for Free on Uplay