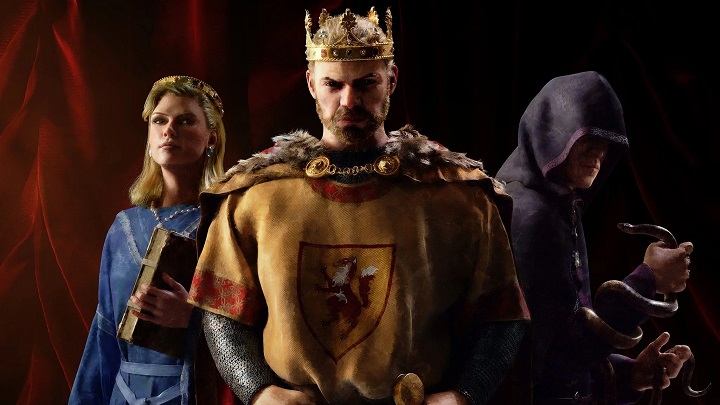 The first day of September will bring with it a handful of attractions for strategy game fans. Not only will we get an interesting (and apparently successful) Iron Harvest, but also the third installment of the Crusader Kings series. More about Crusader Kings III can be learned from the reviews, which have appeared in large numbers on the Internet. Did the third game meet the expectations of the fans? You will find it out from the following reviews, taking into account our score.

While the word "outstanding" has not been used anywhere in the reviews of KING Art Games studio's title, the critics describing the third part of Paradox's strategy game series use it and its synonyms all the time. This shouldn't come as a surprise, therefore, that the journalists' average score of 91/100 based on 30 texts (via Metacritic) is excellent. If the next few notes will turn out to be much lower than before, which is almost certain, Crusader Kings III is a strong candidate for the title of the best strategy game of 2020.

If one wanted to summarize briefly what exactly spoke to the reviewers, "everything" would be a very tempting word. The third installment of Crusader Kings develops practically every element of the series, and it does so a lot. Some elements, although essentially similar, have been rebuilt from scratch. Already at the start we get more possibilities than in the basic version of Crusader Kings II. Players have more freedom in shaping the ruler's religion, battles may have consequences unrelated to the outcome of the clash, and character traits are even more important, often suggesting (but not imposing) certain patterns of behavior. We also have more random events and many other big or small novelties. It is impossible to list them all, as was aptly summarized by Jacek Glowacki in our review:

"I could go on like this for a long time, writing about how much geographical and cultural conditions affect the types of available buildings, how different systems of inheritance work, how to fight hostile factions, or what negative effects are brought with low control levels, why it's worth going on crusades against infidels, and so on."

Add to that excellent audiovisuals - for many Crusader Kings III is the best looking and sounding Paradox Interactive game - and we get something that seems to be a dream come true for strategy game fans (and not only them). However, as we can deduce from the scores, the third Crusader Kings is not without its flaws. The most often mentioned one concerns the game interface, and more specifically the huge number of pop-ups. This not only makes management difficult, but also overwhelms new players with a flood of information, which may discourage them from playing. Fortunately, this time Paradox took care of providing a meaningful tutorial, but the view of a veritable army of notifications, screens, etc. was a problem even for veterans of the series. 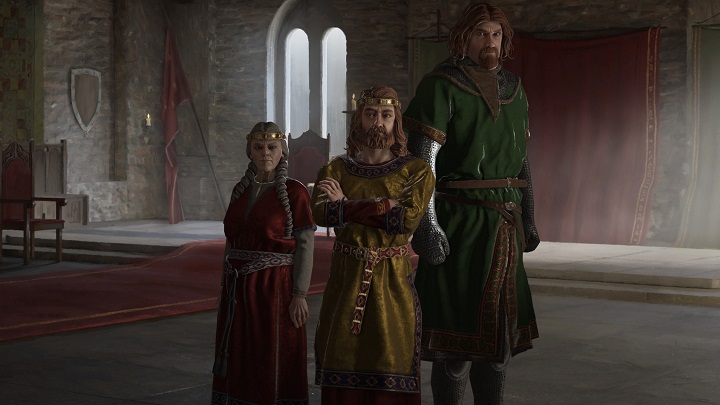 In the future Crusader Kings III will probably gain a small army of vassals (read: DLC).

Someone mean could also point out that Paradox's game can't be played without a large number of add-ons, introducing content allegedly cut from the basic version of the game. However, the reviews leave no doubt - the basic version of Crusader Kings III is an excellent and huge production by itself, providing at least several hundred hours of fun. Let us remind that already on the day of the release the title will be added to the Xbox Game Pass service catalogue.