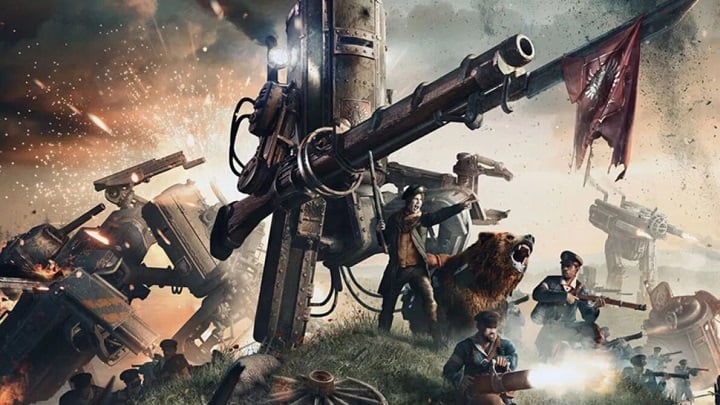 Reviews of Iron Harvest can already be checked out online.

Iron Harvest, the long-awaited strategy game set in the universe developed by Jakub Rozalski, will launch tomorrow. If you are curious how the world of 1920+ was shown by the German studio KING Art Games, the first reviews of the game are already available online.

The small number of reviews makes it still too early to give a final verdict. Nevertheless, based on the texts we have found so far, we can conclude that we have quite a decent or even very good title on our hands. The only weaker score was given by Cultured Vultures, although even in this case the reviewer did not complain about the audiovisual layer. Praise for the appearance of the game - both in terms of stylistics and technology - is present in virtually all texts. Only the cut-scenes on the game engine were clearly worse in comparison with the whole game.

Most reviews also praise the gameplay, clearly inspired by the Company of Heroes series. Critics clearly emphasize that Iron Harvest has much in common with series developed by Relic . It was the issue of these similarities that was to translate into the low score given by the editor at Cultured Vultures. In his opinion, not only does the title introduce too few innovations, but also the game lacks depth compared to Company of Heroes. However, many reviews feature opposite statements, and critics praise the slower, more tactical character of the gameplay compared to typical RTS games.

Nevertheless, even in the more enthusiastic texts, there are mentions of certain problems. Some journalists were not delighted with the implementation of the huge mechs, others complained about the cover system or AI of infantry. It was also emphasized that the fun in Iron Harvest spreads its wings only in online mode, which is encouraged by goals and season prizes. 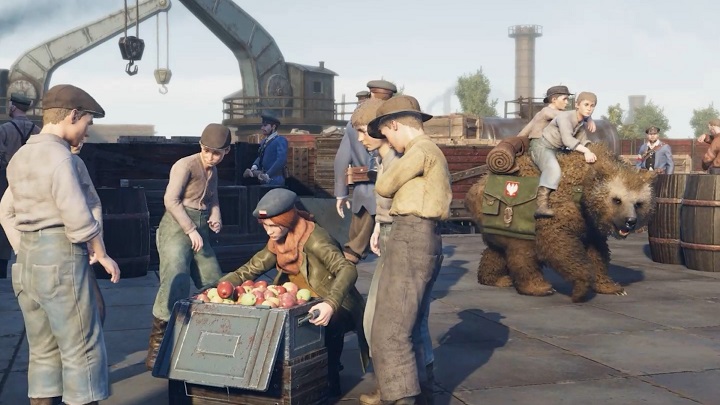 The campaign met with lukewarm receptiopn. In a few texts, we can find praise for the story of the three powers of alternative version of 20th-century Europe and the focus of the narrative on the characters. However, complaints are equally frequent, be it about voices of the characters or about an otherwise interesting, but not properly written script. Fortunately, comments on the technical layer were less frequent. Most reviewers did not encounter more serious problems with the game. This does not mean that they were completely absent, but the recorded bugs are rather insignificant, generally not spoiling the game experience. Some of (or all of them) can be eliminated in the first updates.

Once again, we point out that with the final verdict, should be held off until there are more reviews (or after we check the title by ourselves). For the time being, however, we think that Iron Harvest is a solid RTS in a unique setting, which should be of interest to fans of real-time strategy. The game will be released tomorrow on Steam and Epic Games Store, among others.