In December 2016, we informed that Bigben Interactive, now known as Nacon, is planning to revive the Test Drive franchise. In an interview with VentureBeat's editorial team, Benoit Clerc, who represented it, revealed that the development of the third part of the Test Drive Unlimited sub-series was given to Kylotonn. What is more, in his opinion it is the biggest project of the company so far.

As he said, discussing what the studios of the companies taken over by Nacon between 2018 and 2019 are currently doing:

"The first company is KT Racing, Kylotonn. Theyre based in Paris and Lyon. Theyre specialized in racing. Theyre doing off-road racing with World Championship Rally, and theyre doing two-wheel racing with Isle of Man TT. Theyre currently working on our biggest project by far, which is the next Test Drive Unlimited game."

Unfortunately, that's all Clerca shared with the website. However, one could argue that assurances about the record-breaking (by Nacon standards) size of this project probably relate to an open world. There would be nothing strange about that - after all, what would Test Drive Unlimited 3 (if that's the title of the project) be without a large map to explore? 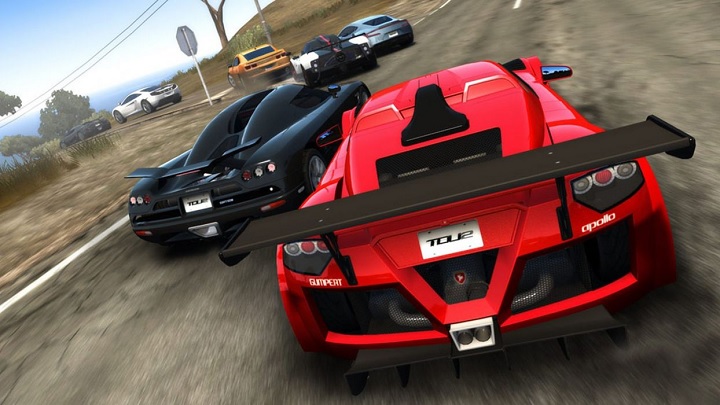 Although it's been more than nine years since Test Drive Unlimited 2 was released, the franchise continues to stir the imagination of many car lovers. Time will tell if the series initiated in 2006 will be able to be reborn and put up a real fight against the Forza Horizon series, which is currently triumphing in the field of open-world racing games. Although some concerns may be raised by the fact that Kylotonn's portfolio does not include any real bestsellers so far, but it will be confirmed or dispelled only by the official announcement of the game, which will take place... nobody knows when. As Nacon is clearly in no hurry, fans of the franchise have no choice but to be patient.