The dynamic RPG Dungeons & Dragons: Dark Alliance is being developed in Tuque Games. The game is supposed to tell the story of drow Drizzt Do'Urden and focus on spectacular clashes. Previously, its release was announced for the end of 2020, but it has been delayed. Maybe already this year we will grab a sword (or another weapon, also a ranged one), and together with the Companions of the Hall, we will face the forces of evil. It will also happen thanks to the writer Robert Anthony Salvatore, who works with the studio while creating the game.

It is to him that the D&D universe owes virtually the entire bookcase of related literary works, as well as the character of Drizzt Do'Urden, who will be the main character of the game. One could even say that Salvatore had a big influence on the D&D system, developing it storywise for over 30 years. The writer is also the author of the DemonWars saga, and Star Wars fans may associate his name with the book Vector Prime, the first literary title set in the era of The New Jedi Order (it's not the only work by Salvatore in which lightsabers appear). His novels have been recognized as bestsellers by the New York Times 22 times. 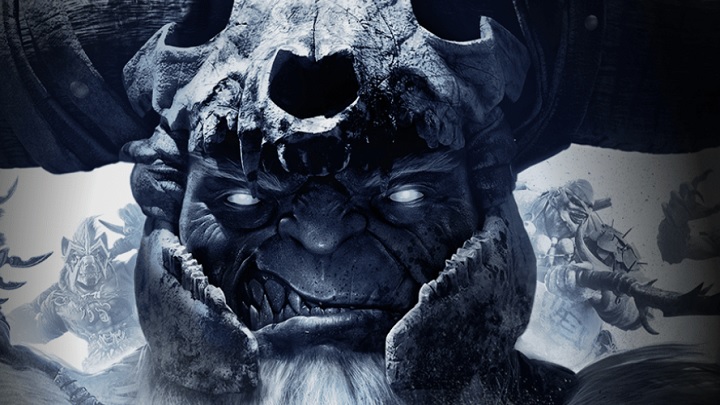 Salvatore has also helped with the development of such titles as Forgotten Realms: Demon Stone, where he wrote the story, or Icewind Dale: Heart of Winter. Probably not many people know that he also created the replies used by bots in Quake 3: Arena, although it's rather a trivia, not related to D&D.

The very fact that the author of several dozen books describing the fate of the game's protagonist participates in the work on it should be a guarantee of interest of fans of the world of Forgotten Lands. So far, Tuque Games got some reconition thanks to Livelock. Although it is quite a successful title, it is "only" an isometric shooter. Will the developer make good use of the strong assets that are within its reach - a mature universe and cooperation of a talented writer associated with it? The time gained by postponing the release should help to better refine the game, which is coming to PCs as well as consoles.