Among the titles presented during Summer Game Fest 2021 was the highly anticipated Elden Ring developed by From Software. The company's previous soulslike games featured a plethora of well-designed characters and memorable enemies. So it's not surprising that people suddenly liked a certain "ceramic" creature which, despite appearing for only a second in the latest trailer, managed to conquer the hearts of fans of From Software's dark stories. Memes, fan arts, drawings and other references to the creatures have flooded the recently popular subreddit r/Eldenring.

Pot Lads, Vaseboys, and Urnbros - although it is not yet known what the monster's real name is, the community has already come up with some interesting names. There are also some pretty interesting comments and praise for From Software, such as "another great game with unprecedented creature designs," even though Pot Bros are just pots with human limbs sticking out.

In the Souls series there have already been designs similar to Vaseboys. Starting with the "memetic" boss from the first installment of Dark Souls - Pinwheel - through the favorite faction of all players, the Sun Knights, and ending with the "onion" knights of Catarina like Siegward or Sieglinde. Also worth mentioning is the frustrating, yet sympathetic Patches, who haunts the players throughout the entire Souls series and beyond.

Below you can find some memes and fanart created by fans in the creatures' honor. More content like this and speculation about Elden Ring can be found on Reddit thread dedicated to From Software's newest game. 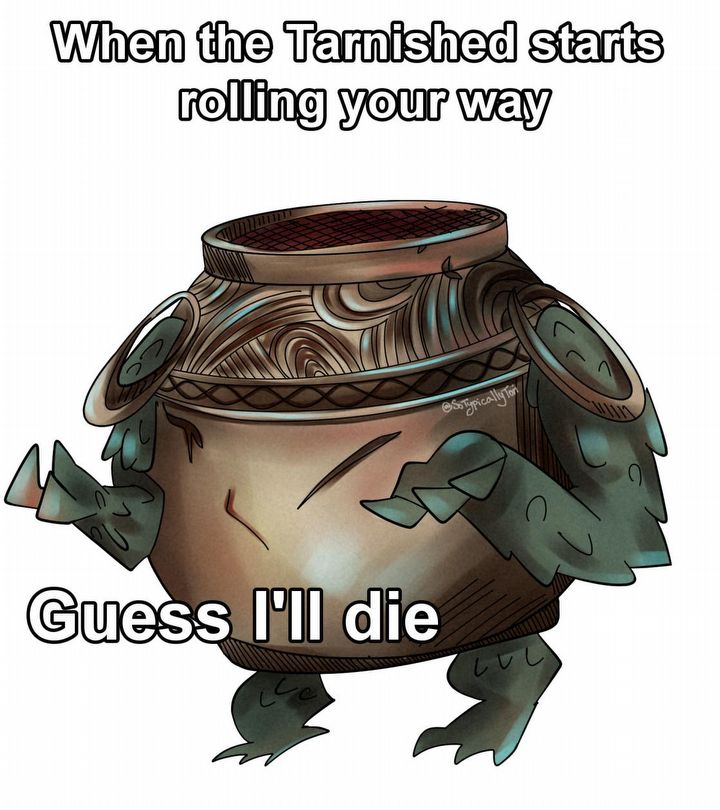 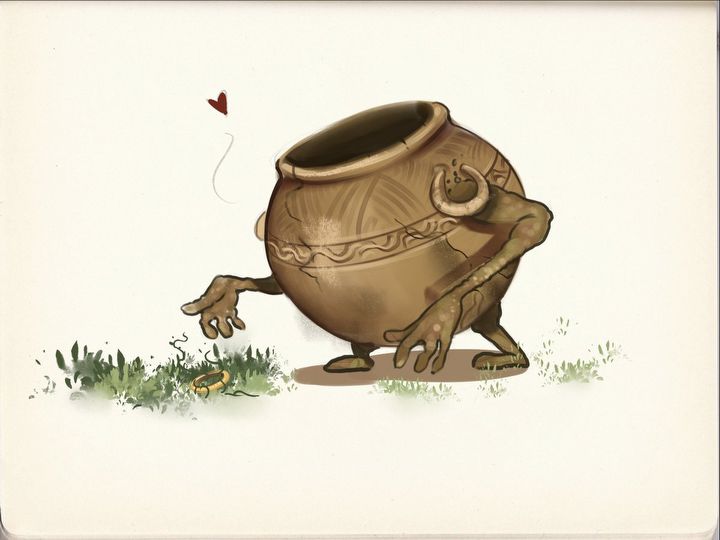 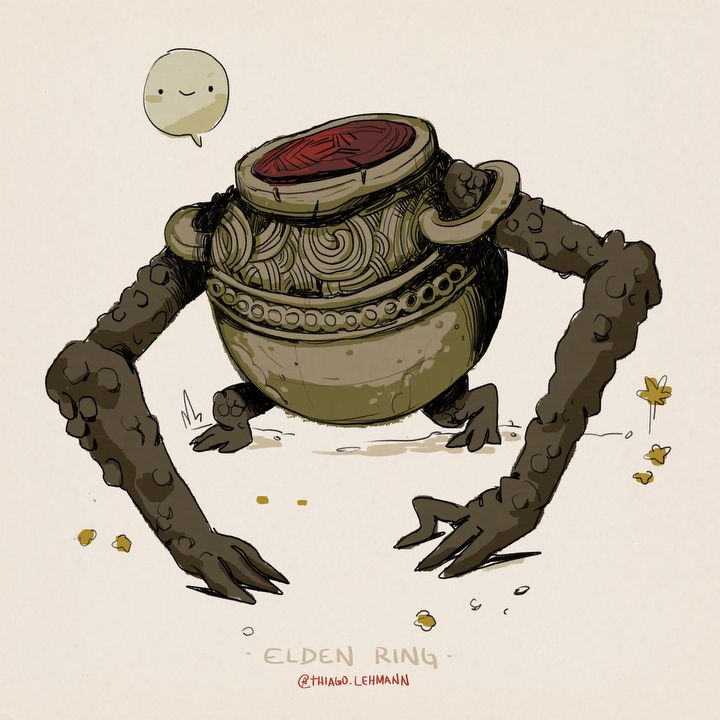