If youre a fan of Piranha Bytes  the studio that gave the world Gothic and Risen series  youve got reasons to rejoice. THQ Nordic has just announced release dates for Battle Chasers, Spellforce 3 and Elex. Mark the date in your calendars, folks, for youll be starting the exploration of planet Magalan on October 17, 2017.

We got a first look at Elex back in 2015, when Piranha Bytes presented first video materials during Gamescom in Cologne. Since then, weve been slowly getting more and more information, images and videos. We also attended a closed hands-on presentation of Elex a few days ago and well be sharing our impressions tomorrow.

Elex was supposed to come out in early 2017, but has been postponed to late 2017. Now we know that we wont have to wait that long, just four and a half months, until we can play the game ourselves The upcoming title obviously has some characteristic features of other Piranhas games, like a pretty simple combat system and not-the-best-animations, but its definitely looking better than before. 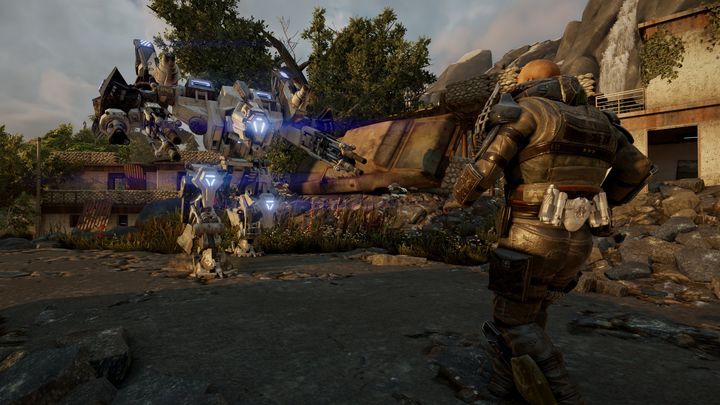 The newest game from Piranha Bytes will be out on October 17, 2017 on PC, PS4 and Xbox One. This time around the studio is handling porting the game themselves. Elex will tell the story of a hero (this time with a name!) whos been betrayed and abandoned by his own people in a post-apocalyptic world that combines magic, technology and fantasy.

FIFA 18 coming out on September 29; watch the first trailer