Space simulator Elite: Dangerous received a major content expansion in May, in the form of Odyssey. To the displeasure of players, this resulted in a flood of technical issues. On the Elite forum, Frontier's CEO, David Braben, announced plans for further development of Elite Dangerous. In his post, he drew attention to the DLC's low ratings from the players and announced that the studio is working on fixing the expansion, released for now only on PC.

"We have spent a lot of time discussing and re-evaluating our previous plans and we have made the decision to prioritise the core PC experience for Elite Dangerous" said Frontier's CEO David Braben.

When will we get the DLC on consoles? The developers are unable to specify, when the DLC will be released on these hardware platforms. Braben says he wants to get the problems with the PC version under control first, and only then address the issue of ports to other systems. 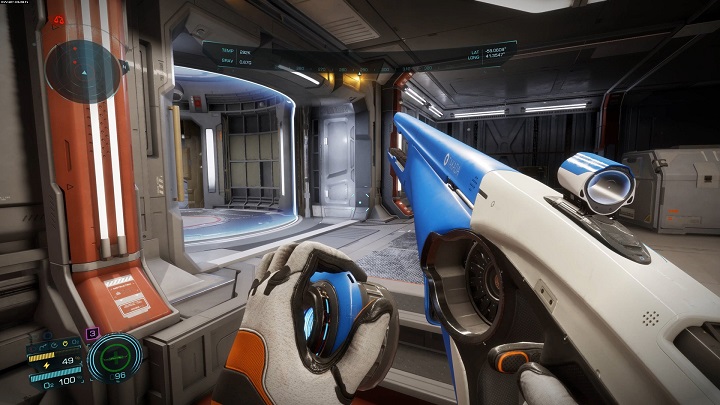 Elite Dangerous: Odyssey is expected to receive patches to fix bugs and glitches currently present in the game. At the same time, the content will be expanded - updates will introduce gameplay improvements, additional features, and other attractions. Frontier's CEO asks for patience, assuring that the whole studio is committed to fixing the situation and providing the players with the best possible experience of exploring the Elite Dangerous world.

"We all have the same goal and we will get there, together. Please bear with us."