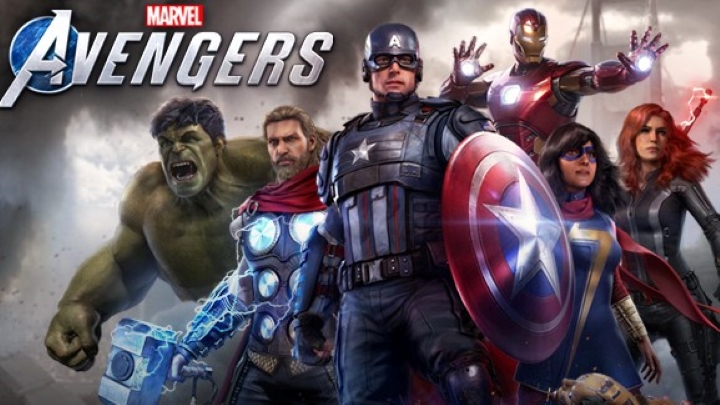 Even Avengers have imperfections.

On the unofficial subreddit Marvel's Avengers there was an entry about known bugs and ways to avoid/bypass them. The author of the long post is a senior community manager working for Crystal Dynamics.

In the post there was a detailed description of the process of collecting bug reports and tips on how to deal with encountered bugs. The best solution is supposed to be to load the last saved game.

A lot of attention has been paid to describing known problems and ways to work around them. And truth be told, there's quite a lot of issues. Among them, a situation in which it is impossible to complete the mission is mentioned twice. It concerns "House Call" and "Anxiety Interrogation" tasks. In both cases, work is underway to locate the error and create an appropriate solution.

There were also problems with microtransactions. Purchased credits do not always appear. The thing to do this in this case is to reboot the game, but if this does not work, please contact the support center.

However, these are not the only problems of the Avengers. They also happen to fall off the map when entering Initiative mode. Sometimes, however, players get stuck in an endless loading screen. Both bugs, however, are to be fixed in the upcoming V1.2.5 update. It will become available in the next few days on consoles, but it is unknown when it will appear on the PC.

However, a larger batch of bugs will be fixed with the V1.3.0 patch, which the developers have been working on for a long time. Also, the game creation system and cosmetic item problems will be fixed soon.

Xbox Series S Said to be a Big Burden for Microsoft