Recent days have brought very interesting information regarding the financial condition of Epic Games. It turns out that its digital store, EGS, brings multimillion losses so far, which is probably related to the regular giveaways and discount coupons. The company's CEO, Tim Sweeney, assured on Twitter that everything is under control and that the losses are an investment included in total costs.

Today, another confirmation that the company was doing quite well was posted on Epic Games' website. The company officially announced having received funding of $1 billion from investors such as Appaloosa, Baillie Gifford, and most of all Sony Group Corporation, which contributed $200 million. This should hardly come as a surprise, as the Japanese company has been a shareholder of EG since July 2020, and the aforementioned payment is simply another testimony to the tightening corporate ties between the two entities.

With that, let's return for a moment to Sweeney, who commented on the funding:

"We are grateful to our new and existing investors who support our vision for Epic and the Metaverse. Their investment will help accelerate our work around building connected social experiences in Fortnite, Rocket League and Fall Guys, while empowering game developers and creators with Unreal Engine, Epic Online Services and the Epic Games Store." 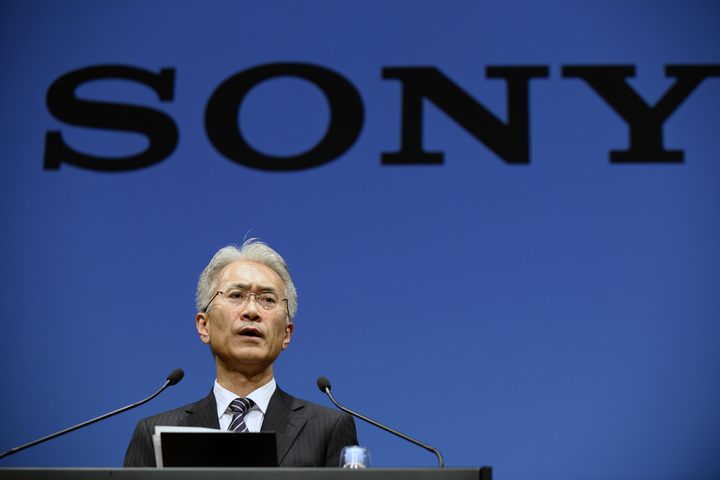 "Epic continues to deliver revolutionary experiences through their array of cutting-edge technologies that support creators in gaming and across the digital entertainment industry. We are excited to strengthen our collaboration to bring new entertainment experiences to people around the world. I strongly believe that this aligns with our purpose to fill the world with emotion, through the power of creativity and technology."

Some say there are no coincidences in this world. And in fact, the timing of the funding reveal with rumors of EGS's fragile position in the market is just too good to be a coincidence. Sweeney and his partners wanted to quickly dispel all doubts of their current and potential customers. Epic is alive and kicking. At least for now.