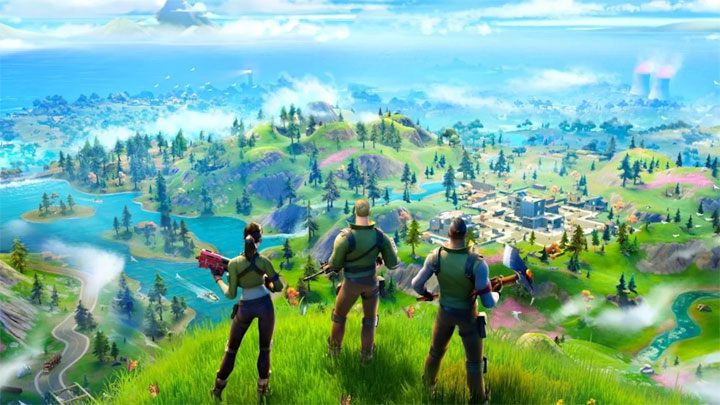 The agreement does not mean that Fortnite and other Epic Games titles will be available only on Sony platforms.

Sony invested $250 million in Epic Games, acquiring a minority stake. In total, the manufacturer of Unreal engine has raised $1.83 billion in recent months for further development.

Commenting on the transaction, both companies stated that it will cement their cooperation and help to expand it in the future. Epic Games will continue to be able to support other platforms without any obstacles. The 250 million was enough to buy a 1.4% stake, which means the developer is currently valued at $17.86 billion. How much its value has grown in recent years is best illustrated by the fact that in 2012 the Chinese corporation Tencent acquired a 40% stake in the studio for $330 million.

The cooperation will cover not only games, but also other entertainment and technology segments. It is worth recalling the recent virtual concert of rapper Travis Scott in Fortnite. The artist has a contract with the Sony Music label. We can expect more similar projects in the future.

It is also important to note that when Unreal Engine 5 was released in May, the engine's tech demo was presented on PlayStation 5. Epic Games' President Tim Sweeney wasn't hiding his admiration for the console. In his opinion, the SSD used in PS5 can significantly reduce the limitations faced by game developers.

Epic Games is not listed on the stock exchange, so there is no obligation for the company to disclose financial performance data. But thanks to two investor acquisition actions (the first one took place last month), we got some tangible information on this topic. According to VentureBeat's sources, last year the studio generated revenue of $4.2 billion, and according to forecasts, it is expected to be over $5 billion in 2020.

Nevertheless, 2020 will probably not be a record year for the company. In 2018 Epic Games' revenues amounted to 5.6 billion dollars. The studio used these funds mainly for investments, including the creation of the Epic Games Store.