Recently we wrote about various case of cheating and scams in Escape from Tarkov. The devs of this MMO shooter, Battlestate Games, are aware of these problems and are constantly trying to fight them. Recently, the devs have managed to eliminate a certain gap in server security, which enabled cheaters to get their hands on loot and equipment; they were promptly banned. This announcement appeared on the game's official Discord and met with great enthusiasm from the community. But unfortunately, seems like such a turn of events rubbed some people the wrong way. 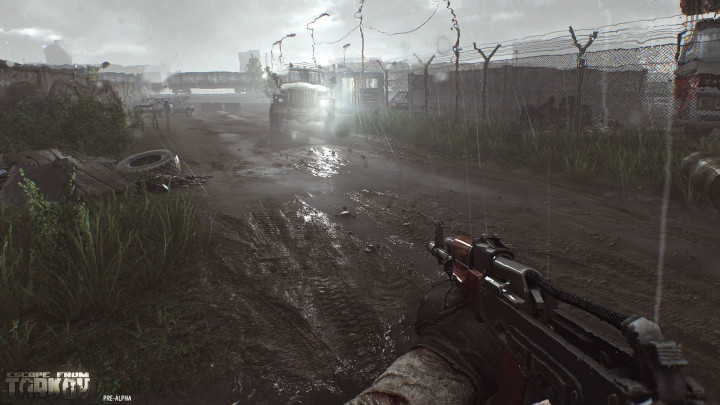 The fight against cheaters in Escape from Tarkov continues.

Who exactly? Well, the cheaters themselves, who are convinced that they were banned "unjustly". Reddit user Lazypole entered one of their biggest forums and picked up some very interesting statements. Here they are:

"Cheat worked great for the 2 days i could use it. But just got hit with the perm ban. I was playing as legit as possible. Not sure why i got banned."

"Same for me, I haven't done anything suspicious. I haven't even played much. "

"Also got perma banned,, I didn't try to log in until now when I read this! "

"Also I never got the cheat to actually work, I got kicked at the menu, and still got perm banned, so be warned!"

So, if someone was hoping that the move would move cheaters' conscience, they'd be rather disappointed. 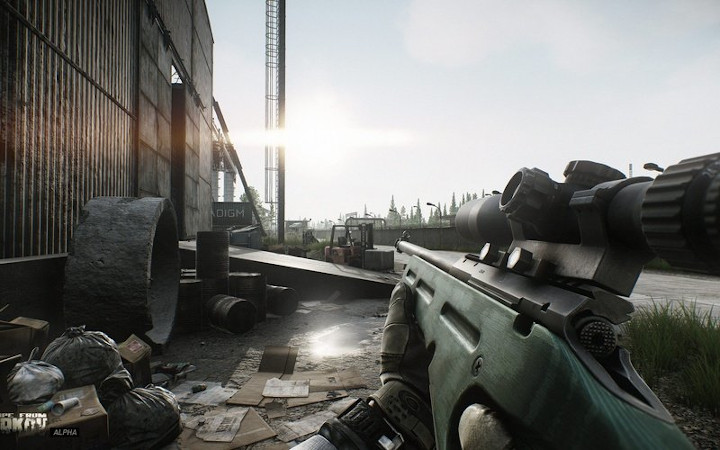 Some people in Escape from Tarkov think they were banned unjustly.

We would like to remind that this is not the first time that Escape from Tarkov cheaters could not fully accept their punishment. Some time ago the devs posted a message, in which they revealed that some of the more bloodthirsty people even threatened them with... the intervention of the Mafia if they don't restore full access to their accounts. Luckily, the team Battlestate Games doesn't make much of that kind of threatening and continues their fight against the cheaters. Further improvements to eliminate potential vulnerabilities in server security that could be used for exploits should come soon.

Escape from Tarkov is now in a closed beta phase. In order to play the title right now, you have to pre-order ot on the official website. The standard version costs 34.99. So far it is not known when the production will have its official launch.