Battlestate Games has revealed more details about the repetition-based skill system in Escape from Tarkov. As everything else in this online shooter, it will be very realistic and intricate, but at the same time really intuitive. Basically, your character will be learning and developing new abilities while using them  as in The Elder Scrolls series. Interestingly, a skill once learnt can be forgotten if not used for a long time. However, such rusty skills never drop lower than to a minimum level, and can be refreshed more quickly. 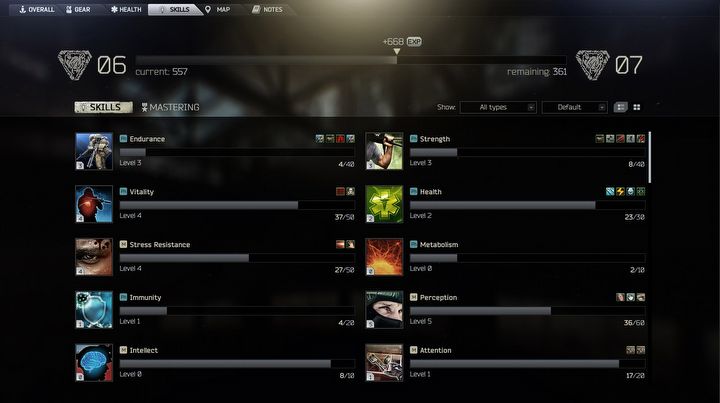 Each skill develops as you use it.

Escape from Tarkov was originally promised to lauch in 2016, but the beta tests, which were supposed to start in the first quarter of the year, are nowhere to be seen so far. Perhaps its better if we start to mentally prepare ourselves for a delay of the release. 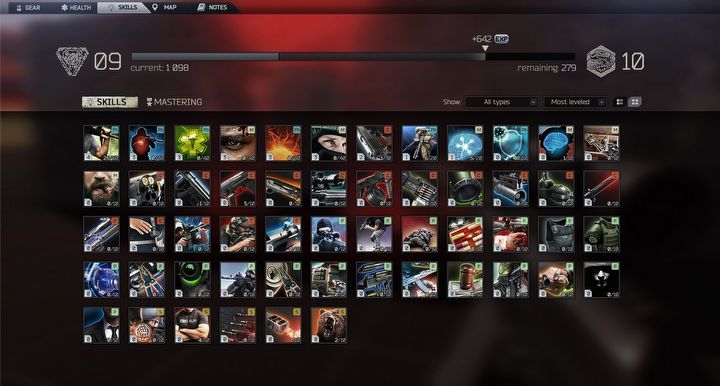 There will be about 150 attributes in total.
video gamesprogression / form development Battlestate Games PC