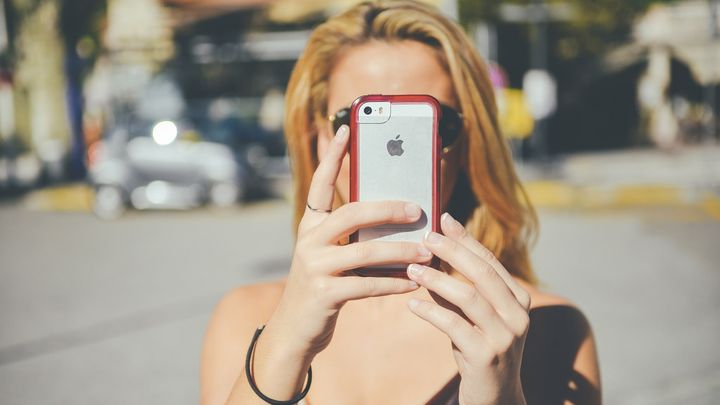 The EU is considering regulating the use of certain technologies. Photo: janeb13, Pixabay.

Reuters reports that the European Union is considering a five-year ban on the use of face recognition technology in public places. This would prevent breaches of privacy and give officials time to prepare solutions to protect citizens' interests in the longer term. The idea is described in a comprehensive report prepared by the European Commission.

The officials did not specify what use of the technology will be banned, if it is actually introduced. All we know is that the eighteen-page document (the so-called white paper) mentions exemption from the ban for projects related to research and security (i.e. municipal camera systems used by the police).

The problem very real and concerns a many different areas. It involves, for example, artificial intelligence technology, which makes it possible to create so-called deep fakes - false images (photographs or films) created based on materials with some other person. They make it possible to fool various security systems and cause embarrassing situations for the victim. There is also the topic of regulating similar issues - imposing certain obligations on companies that use and develop such technologies. The EU is considering setting up a special body in the Member States to deal with such matters.

The report is to be widely consulted before further steps are taken. Concrete legislative proposals are likely to be presented next month by Margrethe Vestager, Executive Vice-President of the European Commission responsible for shaping the "Europe for the digital age" report.