Mamy people are waiting for the launch of Mafia: Definitive Edition. The players anticipating this remake should be interested in the extensive video material provided by IGN, showing the game in action.

The video lasts over fourteen minutes and includes both cut-scenes and a lot of gameplay. It also allows for a look behind the scenes of production, showing, among other things, the process of recording motion capture sessions.

The devs have prepared new gameplay mechanics, but with their help we will complete missions, which will be mostly the same as in 2002. The material enables us to see how it will be implemented, presenting gameplay from A Trip to the Country mission, which we will play about halfway through the campaign. 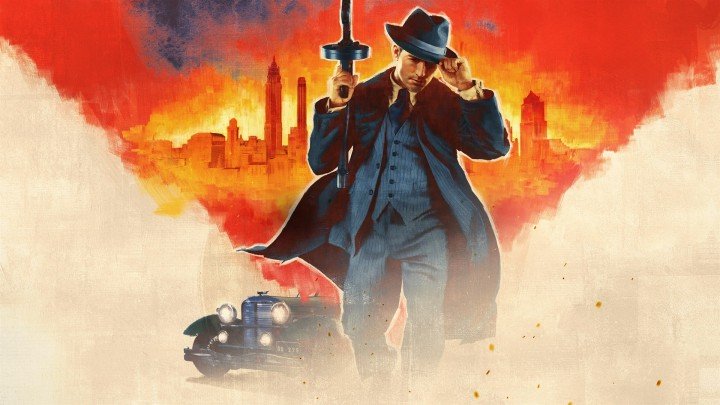 We will play the classic remake in two months.

The video also enables us to see, among other things, motorbike riding, the cover system and the changed cast, including the new actor who will play Tommy Angelo. Moreover, the video shows an encyclopedia of cars. Thanks to this we know that there will be 53 cars in the game.

As a reminder, Mafia: Definitive Edition is coming to PC, Xbox One and PlayStation 4. Originally, the game was to debut at the end of August, but the devs have recently announced that the launch has been postponed until September 25, this year. The reason for this are the delays caused by the coronavirus pandemic.

Elon Musk's Neuralink Implant Will Play Music Inside Our Heads