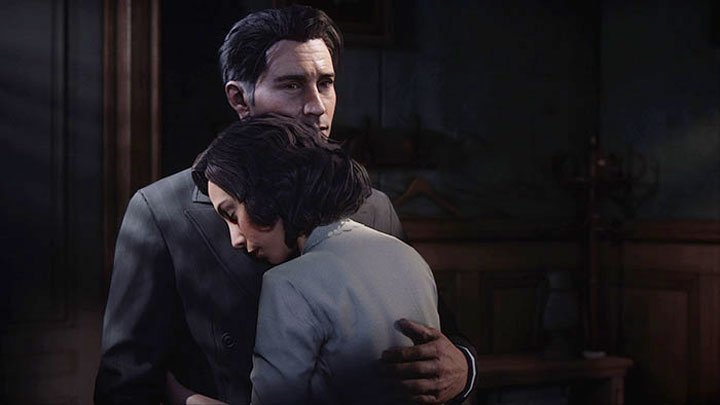 Mafia: Definitive Edition will feature a new version of Tommy.

New information about Mafia: Definitive Edition, the remake of the first part of the franchise, has just come to light. Thanks to an article on the official website we learned that Tommy Angelo, the main character, will be played by a different actor than in the 2002 prototype.

Michael Sorvino played Tommy in Mafia: The City of Lost Heaven. In Mafia: Definitive Edition he will be replaced by Andrew Bongiorno. The developers at Hangar 13 initially considered involving the same actors, but the problem was the passage of time. Over the eighteen years that have passed since the release of the original, their voices and appearance have changed greatly. That is why the devs decided on a completely new cast.

An additional motivation to change the actors for all the most important roles was the fact that the remake will use the motion capture technique, including mimics recording, so that the actors themselves will play in cut-scenes, instead of just providing voices to the characters. That's why a completely new cast was put on. Michael Sorvino is only 42 years old, so it would probably be possible to get him involved as Tommy, but the team wanted all of the actors to be a good team, and the presence of one veteran from the original could spoil the chemistry in the crew.

In addition, the new issue of Official PlayStation Magazine features an interview with the developers, in which they revealed some new facts about the differences from the original. The game will offer new elements, such as cover system and motorbike riding, and the devss have reworked the campaign to make use of the new features.

For example, in one of the missions in Mafia: The City of Lost Heaven, we took part in the pursuit of another gangster. In the 2002 game we were driving a car, while in Definitive Edition we will use a motorcycle. This not only changes the method of transport itself, but also makes us more sensitive to hits from guns, which will force us to dodge, which was hardly necessary in the original.

Captain America Debuts in Fortnite; Thor May be Next