A new version of the fan project Tiberian Sun Client has been released. It's a free game that can be described as an unofficial remaster of Command & Conquer: Tiberian Sun. The update is marked as 6.0.5k and focuses on fixing bugs.

The creators were able to make their work a standalone production thanks to the fact that many years ago Electronic Arts made the full version of this iconic RTS available for free. As a result, mods for Tiberian Sun often contain all the necessary game files right away, without requiring it to be installed first. 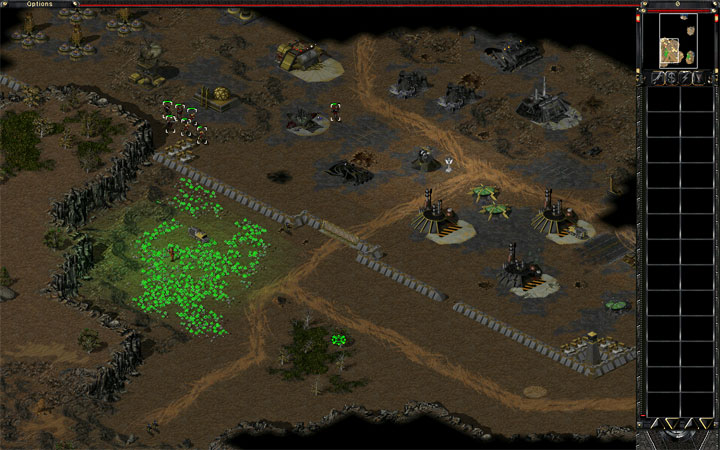 Tiberian Sun Client reworks the strategy game to make it more compatible with modern hardware. The project eliminates compatibility issues and provides support for high widescreen resolutions. Players can play through all campaigns (including those from the Firestorm DLC), as well as in online multiplayer. Official servers closed down long ago, so a fan-based alternative in the form of the CnCNet system was used.

In addition, Tiberian Sun Client fixes bugs left by the original developers from Westwood, improves the interface and introduces an easy-to-use mod manager. Importantly, the project focuses on improving the game, without changing its atmosphere, gameplay or faction balance. If you are interested in mods that introduce significant changes and expand the game's content, a better suggestion would be Tiberian Sun Remastered or Tiberium Resurrection.