A few days ago, during the State of Play show organized by Sony, a video from Final Fantasy VII Remake was presented. It was the first new video from the game in several years, so many players are wondering what changes have taken place in the project.

YouTube channel Cycu1 has prepared a recommendable video comparing the latest video to the 2015 trailer. It shows that quite a lot has changed, which is not surprising given how much time has elapsed between the release of both videos. 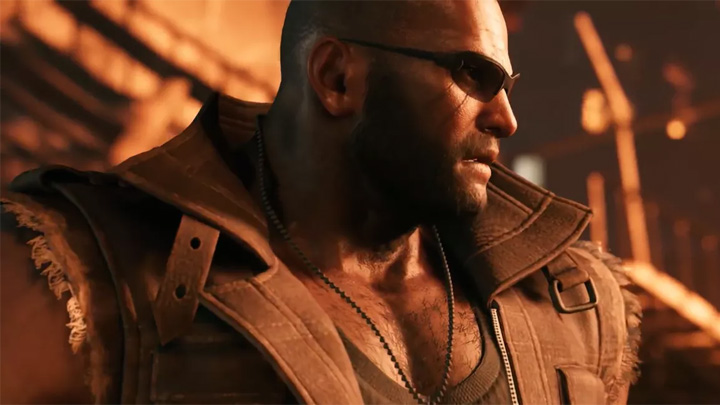 We don't know when the game will hit the stores yet.

Compared to the 2015 version, several characters have been clearly redesigned. Most of the changes are for the better. Cloud looks more natural and Barrett's model has more details. Some locations also look nicer.

There's been a lot of change in the interface of the battle system. Previously there was a traditional menu for selecting actions, and now the pad buttons are assigned to specific options, which should increase combat dynamic.

Overall, most of the changes seem to be positive. It is worth noting that more materials and information about Final Fantasy VII Remake will be available at this year's E3.

We have been waiting for the game for a long time. In June it will be four years since the announcement of the game, and the release date has not yet been revealed. Of course, in the case of this series, it is nothing new. The patience of the fans was put to the test by Final Fantasy XV. The project was announced in 2006 as Final Fantasy Versus XIII and was not released until ten years later. We hope that the devs of Final Fantasy VII Remake will not try to break this record.