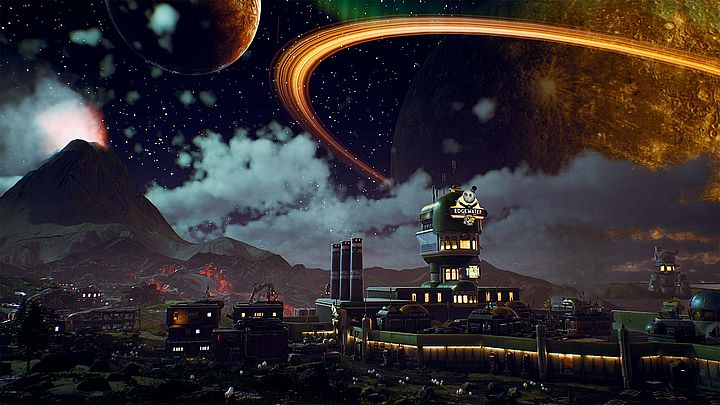 There's 10 days left before the launch of The Outer Worlds.

How much materials have we seen from the upcoming Obsidian Entertainment RPG? Fortunately, with such a big game this is not a problem, because the presented scraps of the world provide only a sketch of what we can expect from the title. This time we are dealing with a slightly more interesting morsel, because IGN has released a gameplay, presenting the first 20 minutes of The Outer Worlds on YouTube.

Naturally, the material does not lack moments that can be considered as spoilers. Ultimately, the introduction to most games is aimed at giving the player an outline of the game world, so if you don't want to know "what it's all about" before the launch, be alert. The Outer Worlds takes us to the corporate-controlled Halcyon colony, where we will have to discover what's going on in a certain conspiracy and of course decide about the fate of humanity (e.g. end its suffering, because in the game you can kill anyone). The first 20 minutes of the game can be seen below.

Very interesting is the fact that the graphics on the video looks better than on the previous ones. The launch of the game will take place on October 25. Title will be released on PC, Xbox One and PlayStation 4.