Forza Horizon 5 has not received a patch since mid-December, and problems during that time have only increased. This state of affairs has finally changed - the game has received a major update, ahead of tomorrow's Series 4 launch. I wrote about new content and other attractions prepared for February last week. Today I'll focus on the fixes that the update has brought... and the community's reaction to the changes - largely negative.

What does the new update fix?

The patch notes are quite extensive - the list consists of dozens of items. Most of them concern minor bug fixes, but there are also some "major" changes:

Why aren't players happy about the changes?

Gamers do not agree - to put it mildly - with the definition of the word "exploit" used by Playground Games. The changes regarding the draws became apparent on two levels:

While the developer has returned the proficiency points spent on the removed perks to the players, the community no longer sees a use for them; besides, they don't feel they've been treated fairly. Many people lament that everything in the game is expensive (or at least much of the content), and they've just lost a primary source of income - and some good time that wasn't hurting anyone.

In addition, users have pointed out burning issues that have been present in FH5 for a long time, but are yet to be solved - such as cheaters posting results in the leaderboards, game "freezes" of a few seconds when starting a 1v1 race in Eliminator mode, car lights not working properly after a network race, occasional "crashes" in the paint editor, and much more. 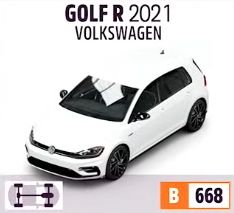 Speaking of disappointments - do you remember the topic of the mysterious Volkswagen Golf R, which is to be included in the Car Pass for February? Turns out it will be the 2021 (and not 2019) model after all, but... not from the 8th generation. We will get a 7th-gen after a facelift, which is a car very similar to the one that has long been present in the Forza series (Golf R from 2014). Not the best choice for paid content. 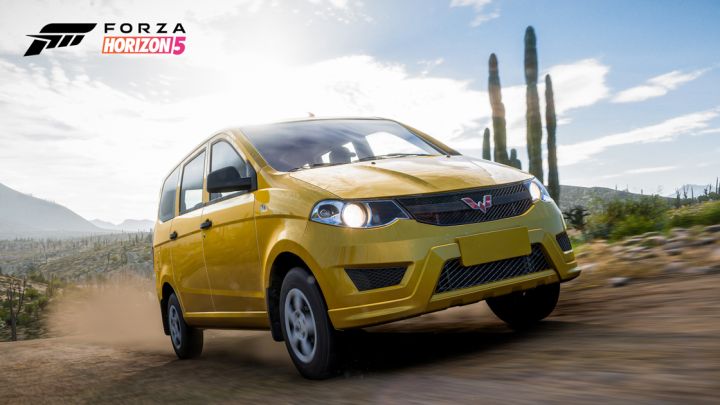 Maybe it would be easier for players to swallow the changes (or lack thereof) if the cars added in Series 4 were more... impressive?

What will Series 5 bring?

First and foremost, more improvements. Playground Games is still working, for example, on compensating players who were unable to complete various Festival Playlist activities in past weeks due to bugs (such as a treasure hunt that required scoring goals). The developer also takes care of at least the aforementioned car lights.

As for the more spectacular highlights - in Series 5 (in March), we can expect a new location, aptly named Stunt Park. We can also look forward to more activities connected with PR shows on the Festival Playlists, as Series 4 is to focus on racing as part of the Horizon World Cup event. There will also, of course, be new cars and other content. We'll probably have to wait until the end of February for details, though.

Mina the Hollower Announced - Shovel Knight Will Have a Successor

Dying Light 2 Will Get Photo Mode; Devs Explain Its Lack on Release