At the beginning of February we mentioned that Koei Tecmo is planning to release a limited and free version of the fighting game Dead or Alive 6. According to the developers' assurances published at the time, this should take place some time after the release of the game, which took place on March 1. However, only two weeks have passed since the launch, and Dead or Alive 6: Core Fighters has just appeared, rather unexpectedly, on PC, PlayStation 4 and Xbox One.The title employs the free-to-play model and offers only four playable characters: Kasumi, Hitomi, Diego and Bass.

Dead or Alive 6: Core Fighters provides the players with basic game modes - versus, arcade, time attack, andtraining. What's more, we can also take part in standard and ranking online matches. The story mode is only available as a demo. We have to buy the campaign separately at the price of $20 (the prices apply only to the PC version). Unlocking each of the twenty consecutive characters available in the commercial version of the game costs $3.99. You can also purchased the full character roster in one go for $49.99 or in packages containing only male or female warriors. Dead or Alive 6: Core Fighters will also support all new content published for the commercial version. This includes not only various updates and new characters, but also the controversial and rather pricey season pass. 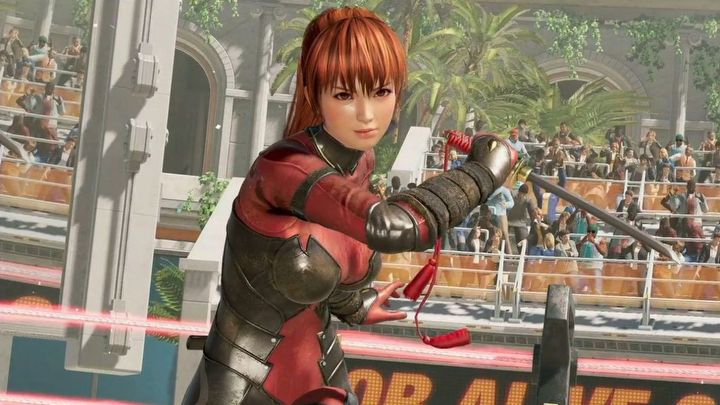