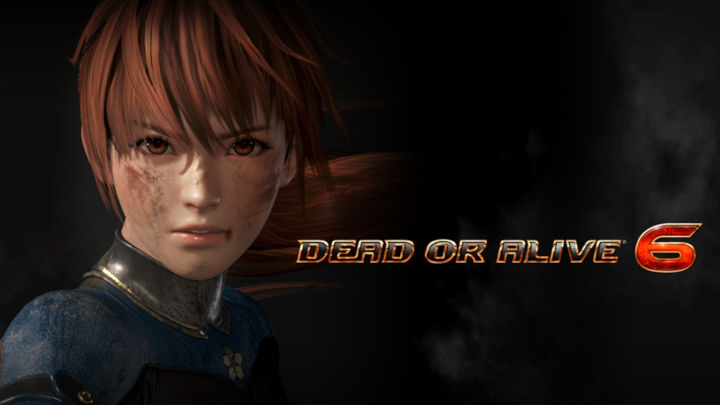 Will Dead or Alive 6 meet the expectations of fans of the series?

Dead or Alive 6 was released today on PC, PlayStation 4 and Xbox One. The first reviews of the title have already appeared on the web, suggesting that we are dealing with a solid production, but a bit too similar to its predecessor. The PlayStation 4 release currently has an average of 76% on Metacritic.

Below is a list of selected scores for the latest installment of the Dead or Alive series.

Dead or Alive 6 collects mostly positive reviews. The reviewers praise the detailed visuals, the accessible combat system and DoA Quest mode, a series of about 100 fights in which the player has to complete special objectives, for which he or she is rewarded with new costumes. The cons include a weak story mode, only two new playable characters (NiCO and Diego), the removal of the Tag Mode and too much resemblance to the previous part in almost every respect.

People who have played Dead or Alive 5 Last Round will probably be unable to shake off the feeling of déja vu, because almost everything is the same here: characters, outfits, arenas, or even modes (except for DoA Quest, which is new and Tag Mode, which is missing). The creators of the title decided to keep most of the new things for DLC. It is already known that there's a significant number of the coming - Season Pass 1 currently costs $93 on Steam and is to include 62 new outfits and two additional characters.