Some time ago in Microsoft store has added the product card of Dead or Alive 6 Core Fighters, the free and cut up version of the next installment of the popular fighting game franchise. However, it was quickly removed. As it was revealed by Yohei Shimbori, the producer and director of the game, in an interview for Siliconera, it was nothing more than a mistake on the part of the development team. Does it mean that we can forget about the option of checking out the title for free? Not entirely. Shimbori confirmed that there are plans to prepare a free-to-play edition of Dead or Alive 6. However, its debut will take place sometime after the release of the full version, which is scheduled for March 1 this year. 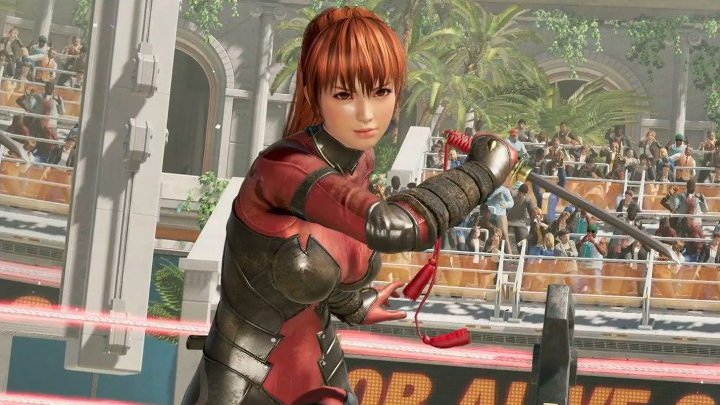 Dead or Alive 6 will be available for testing for free.

We would like to remind you that the Japanese decided to release the free Core Fighters edition in the case of Dead or Alive 5. This version gives access to most of the game modes (except for the story campaign) and four warriors (and one additional one, which changes from time to time). The rest can be purchased via digital shops. Dead or Alive 6 Core Fighters will work in a similar way, although Yohei Shimbori did not want to reveal more details.

Among other interesting things is the fact that in the interview Shimbori has mentioned some info about the new characters who will appear in Dead or Alive 6. Diego was created based on research into what kind of character North American male players would like to see. NiCO, on the other hand, was created as a response to the need to have a scientist who is not Lisa. It should appeal mainly to manga and anime fans. Shimbori also presented the training mode, which in his opinion will be useful for both experienced players and beginners, as well as changes in the so-called Danger Zones, i.e. sections of arena that deal extra damage.

Dead or Alive 6 is coming the PC, PlayStation 4 and Xbox One.