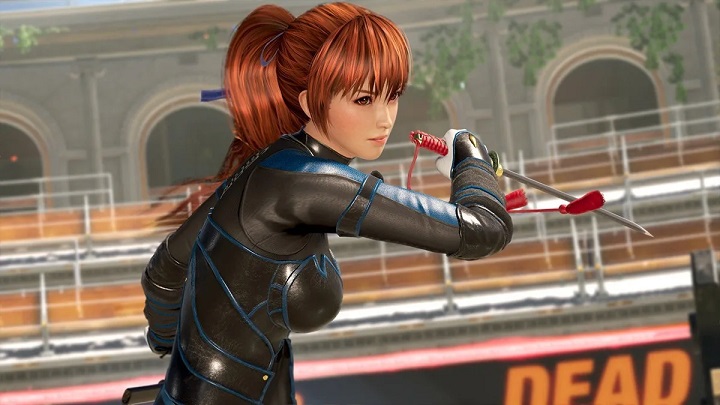 Dead or Alive 6 knows something about "funny" microtransactions.

If we'd want to make a list of the most ridiculous video game ideas, it's possible that microtransactions would take a prominent place. Enough to mention the famous horse armor from The Elder Scrolls IV: Oblivion, now famous for all eternity. These and other examples are joined by Koei Tecmo's original bizarre idea. According to many Internet users, the 1.60 update for Dead or Alive VI introduced the possibility of a paid change... of hair color. For one Premium Ticket or 10 thousand coins in the virtual currency (i.e. about a dollar), we can choose the colour of the hair, curls etc. of a given fighter from 16 available shades. Importantly, this only applies to the PlayStation 4 version (at least at the time of writing this text).

Sounds ridiculous? Unfortunately, that's not the worst part about it. For we pay for exactly what it is written: to change hair color into another, not to unlock it permanently. This means that we have to pay a dollar every time we want to check a different hair colour - even if it was the character's default colour. As if that wasn't enough, the modification data is stored within the game save file. So if for some reason we lose it, all the changes in the colour of the hairstyle will also disappear, without the possibility to recover them. Unless we buy them again... 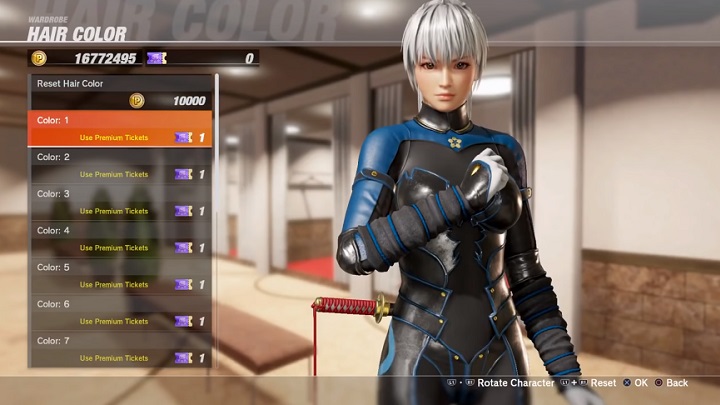 A dollar for hair coloring sounds attractive. But not in a video game.

As you can easily guess, the players are not delighted, even if we remember devs' earlier antics. The price of DoA 6's season pass has already caused consternation in many. All the more so because this was only the first season of the four currently released, and each one costs much more than the game itself. This is also not a novelty for the fans of the series (the extended edition of the fifth installment has lived to see a DLC worth a total of over $1000), and even less so for fans of Koei Tecmo. However, the company's latest idea may go down in history as another example of "innovative" game monetization.