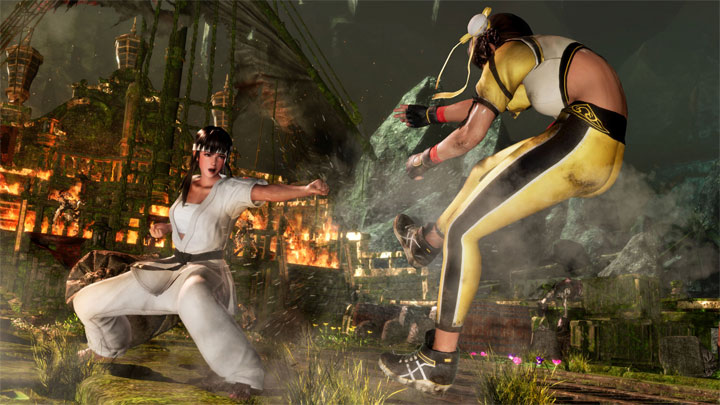 To run the game in maximum details, you'll need a powerful equipment.

We are only three days away from the release of Dead or Alive 6, the latest installment of Team Ninja's popular series of fighting games. The developers decided that it is high time to reveal the thehardware requirements of the PC version.

Dead or Alive 6 will launch on March 1, this year on PC, Xbox One and PlayStation 4. In addition to the standard edition, a Deluxe Digital Edition will also be available. It will offer 25 extra costumes, three new songs and an extra fighter in the form of a Kasumi clone.

Dead or Alive 6 initially caused some controversy among the fans of the series, because the creators announced that the game will be less sexualized, and the physics system, which is the hallmark of the series - and responsible for the behavior of the women's breasts, among others - will be significantly toned down. The first videos from last year's E3 confirmed these words.

The footage in question turned out to be misleading, though, because during the fair the game was still at an early stage of production and the engine did not have all the elements, including the infamous breast physics. The full version will already have this element, and among the alternative costumes there will certainly be those that expose more than they cover.